Liverpool Not In Talks To Land Linked Attacker

Liverpool are not in talks with FC Porto to sign Colombia attacker Luis Diaz, according to Italian journalist Fabrizio Romano.

Jurgen Klopp is losing Mohamed Salah and Sadio Mane this month, with both involved in the Africa Cup of Nations, while Divock Origi is attracting interest from several clubs, including Newcastle United.

As a result Liverpool have been linked with potentially bringing in another attacker, with Porto star Diaz on their radar. 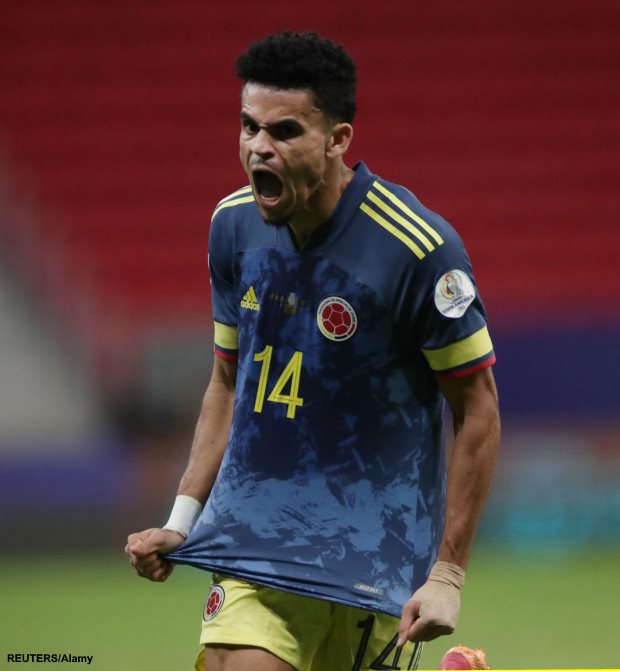 However, Liverpool are not in negotiations with Porto for Diaz and Klopp wants to keep hold of Origi.

Origi is likely to become a free agent in the summer, but Klopp is keen to see him stay at Anfield this month due to the absence of Salah and Mane.

It remains to be seen if the situation might change if a substantial offer is made for Origi which the Liverpool hierarchy judge is too good to turn down.

Diaz was wanted at Everton by Rafael Benitez last summer, but the Toffees were unable to make a deal including James Rodriguez work.

The 24-year-old Colombian has continued to impress this term, scoring 12 times in just 15 Portuguese league games.