New York City FC sporting director David Lee has stressed the importance of Giovanni van Bronckhorst in Rangers getting their hands on James Sands this month.

Rangers signed the 21-year-old American centre-back on a loan deal until the end of next season earlier this month, from New York City FC.

The young defender was earning plaudits with his performances in the MLS and already has seven international caps to his name for the United States. 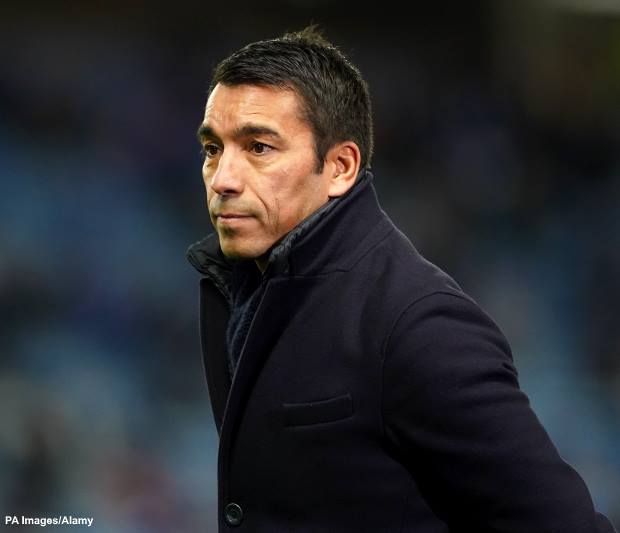 Lee admitted that once it became clear that Rangers wanted to sign him, New York were keen to make sure that the deal happened for the sake of Sands’ career.

He is certain that Sands is going to enjoy and thrive working under the tutelage of the Rangers boss in Scotland.

Lee told The Athletic: “Once it became clear there was an opportunity to do a deal we wanted to make this work for James, for New York and Rangers.

“We had to find a way to make sure all parties were happy but I think Gio played a big role in James going.

“I met him a few times when he came to New York a couple of years ago when he was doing some consulting work for CFG [City Football Group].

“He’s a fantastic guy and that was my message to James.

“I know that he’ll enjoy working with him on and off the pitch.

“It’s the perfect story so I really hope it is inspiring for our academy players to see that.”

Rangers will hope to blood in Sands into the team when they return from the winter break, with the American looking to hit the ground running in Scotland.