Charlton Athletic manager Johnnie Jackson has revealed that fierce competition has prevented him from giving any minutes to Tottenham Hotspur loanee Nile John.

John made the switch to the Valley in the winter window after making 14 appearances for Spurs Under-23s in the Premier League 2, contributing with seven goals and three assists.

He has not yet taken the field for the Addicks though and has only made the bench four times, facing competition from the likes of Scott Fraser, Alex Gibley and George Dobson. 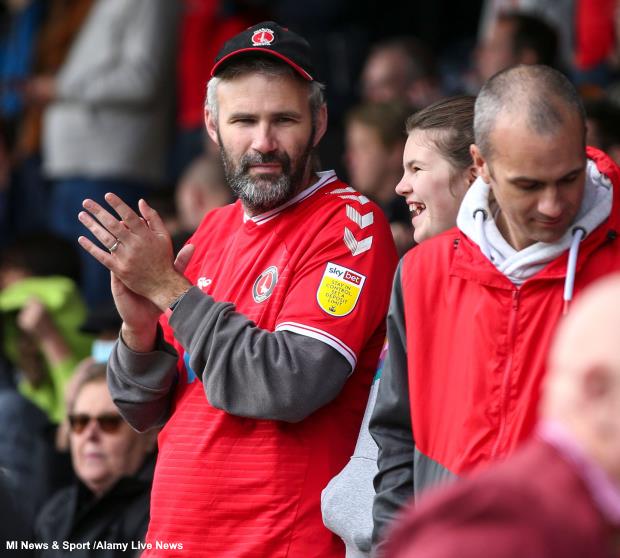 It is the strong competition that has prevented John from making his Charlton debut, Jackson revealed.

The Addicks boss did stress though that the youngster has impressed him in training and he will give the Spurs midfielder his opportunity when the situation arises.

Speaking to the South London Press, Jackson said: “Unfortunately for him, where he plays we have got a lot of competition for places.

“In the last couple of games people have done well in that position and we’ve brought in Scottie Fraser in January as well.

“It’s been difficult to give him that opportunity.

“He trains hard every day and he’s a young lad away from home.

“Although he’s not had any involvement he has knuckled down and got on with it.

“For that alone, I think he deserves an opportunity.

“But it is easier said than done when you’re trying to pick a team you think is going to win the game and we do need to get points on the board still.

“When I feel the opportunity is right and there is a situation then I will try and give the lad an opportunity.”

The Addicks next play after the international break is over, taking on Lincoln City early next month, and John will be hoping he gets his chance post-break to still be able to get some senior experience out of his loan spell.