Tottenham Hotspur attacker Heung-Min Son feels that his side deserve to be in the Champions League and has given credit to manager Antonio Conte, who instilled a sense of belief in the team.

The Lilywhites made sure that they were the fourth team to qualify for the Champions League from the Premier League after hammering Norwich City 5-0 in the final game of the season.

Assessing the 2021/22 season, Son insisted that it was a great lesson for his side and now they can look forward to playing in the Champions League next season. 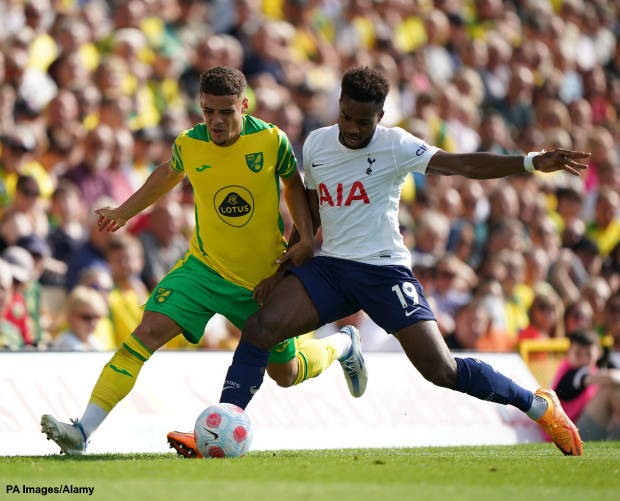 “This season was a great lesson”, Son told BBC Sport.

“Next season we can look forward to the Champions League. Everyone deserves to be there.”

Tottenham had a poor start to the campaign, eventually resulting in the sacking of Conte’s predecessor Nuno Espirito Santo.

Son insists that before the arrival of the Italian nobody felt that Spurs could qualify for the Champions League, but he feels the experienced manager gave them so many different things, eventually helping them secure European football next season.

“Conte gives us so many different things. Before he came here nobody believed we’d reach the Champions League.”

The South Korean capped the season by winning the Golden Boot, insisting that it is something he had dreamt of as a child.

“It’s incredible to have this award. I can’t believe it. I got really emotional.

“I dreamed of it as a child. Literally, it’s my in hands. I can’t believe it.”

Son finished the season with 34 goal contributions in 45 appearances.