Tottenham Hotspur boss Antonio Conte has admitted that finishing fourth in the Premier League with Spurs is one of his biggest achievements in his career.

Conte’s side smashed Norwich 5-0 at Carrow Road on the final day to book their place in next season’s Champions League by sealing a top-four spot.

The Italian is used to winning league titles and cups in his coaching career and admitted earlier in the season that he does not like the fact that he is not competing for the biggest prizes at Spurs. 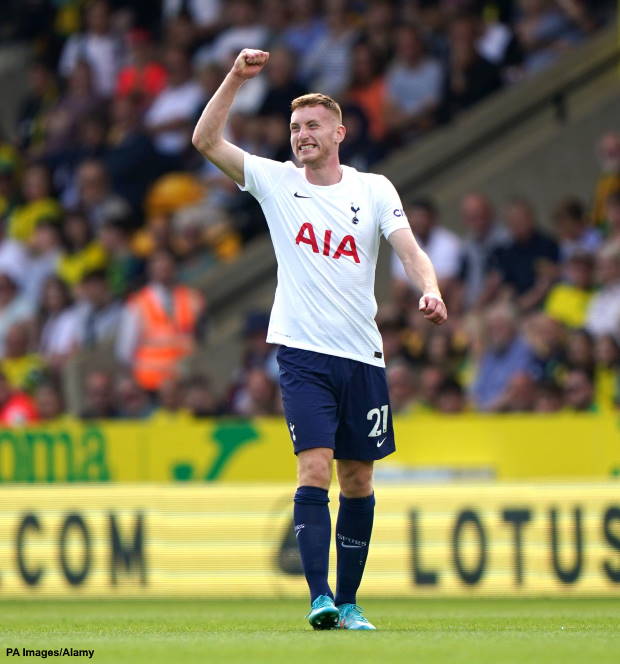 However, at the end of the campaign, Conte admitted that finishing fourth in the Premier League, given the state in which he took charge of the club in November, is one of the biggest achievements of his career.

The Spurs boss believes that his team have achieved a massive task despite not lifting any trophy at the end of it all.

The Tottenham boss said on Sky Sports: “I have to be honest, I think it is one of the most important achievements in my career.

“Sometimes it is not only when you lift a trophy to be satisfied.

“I think we reached the maximum level that we dreamed of in November because then the situation was not so good for many reasons.

“The club changed the coach and with injuries we tried to find the good solution.

“I think we’ve done a really good job and for me, this is a big achievement in a league that is very difficult because here you find the best players and best coaches.

“I’m happy even though I didn’t lift any trophy this season.”

Conte will hope to be backed by Spurs in the market as he looks to build a team to challenge Liverpool and Manchester City in the league next season.