We Want To Test Ourselves – Celtic Star Relishing Champions League

Celtic star Cameron Carter-Vickers has revealed that the Hoops are relishing the prospect of Champions League football returning to Parkhead as they are looking forward to testing themselves in the competition.

Carter-Vickers, who recently put pen to paper on a four-year deal, joined the Bhoys on a permanent basis after spending the 2021/22 season with them on loan from Tottenham Hotspur, helping them to the Scottish Premiership title along the way.

The American defender made 33 appearances in the top flight, scoring four goals, including the winner at Ibrox in April, and assisting once. 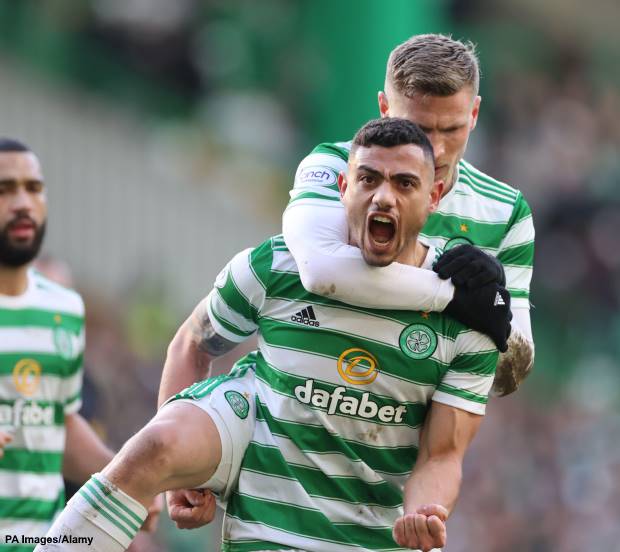 Carter-Vickers believes that the team have to build on their achievements of the recently concluded season and insists that they are looking forward to squaring up to the European elite in club football.

“As a team we’ve just got to build on what we did last season”, Carter-Vickers told Celtic TV.

“Obviously it was great to win the league last year, and we want to do it next year as well.

“And we want to test ourselves in Europe, in the Champions League we’ll be playing against some great teams and great players, so to see how we measure up will be great.”

Carter-Vickers reiterated that playing in the Champions League will be a phenomenal experience and stressed that the Hoops are excited to participate in the competition once more.

“The Champions League will be great to play in, that’s the best competition in club football there is, so to be involved in that will be great”, he added.

Celtic are guaranteed a berth in the group stage of the next edition of the Champions League after knocking perennial rivals Rangers off their perch atop Scottish football.

Celtic Tipped To Have Potential Second Chance To Sign Target