Benfica regret adding an option-to-buy clause at a low level in the loan deal that took Portuguese winger Jota to Parkhead, according to Sky Sports News.

The 23-year-old made 40 appearances in all competitions for the Hoops during the 2021/22 season, scoring 13 goals and laying on 14 assists.

The transfer has been made permanent for just £6.3m, though the Lisbon giants have a 30 per cent sell-on clause in the deal. 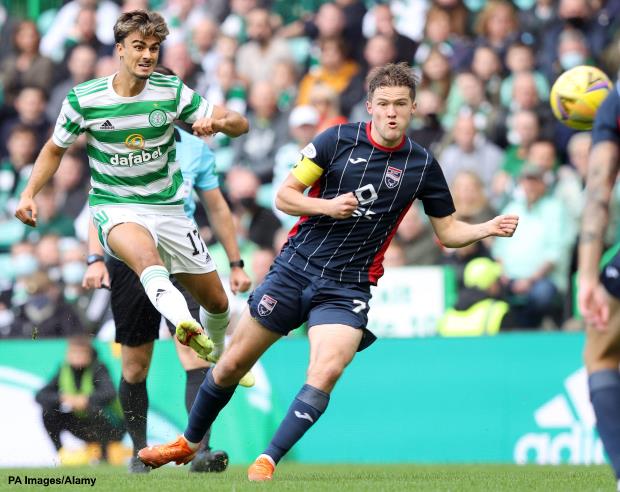 Jota played a pivotal role as Ange Postecoglu’s men finished the season as Scottish champions ahead of rivals Rangers.

And it has been claimed that Benfica now regret adding a low option-to-buy clause in the initial loan deal that took Jota to the Scottish Premiership.

Celtic are guaranteed a spot in the group stage of the next edition of the Champions League after confirming top spot in the Scottish Premiership.

Benfica, on the other hand, will have to begin at the third qualifying round if they are to feature in the group stage of the Champions League next campaign.

It looks to be a busy summer at Parkhead as the Hoops have already confirmed the permanent signing of Cameron Carter-Vickers as well as securing the transfers of Alexandro Bernabei and Benjamin Siegrist.