Celtic have joined the race to sign Marseille forward Bamba Dieng this summer, with Leeds United, Everton and Newcastle United all keen on the Senegal international, according to the Daily Express.

Dieng, dubbed the ‘new Sadio Mane’ in his homeland, was also part of the Senegal squad that won the 2021 Africa Cup of Nations in Cameroon.

The 22-year-old forward, who scored in Senegal’s victory over Cape Verde in the round of 16, also converted a penalty in the shootout win over Egypt in the tournament finale. 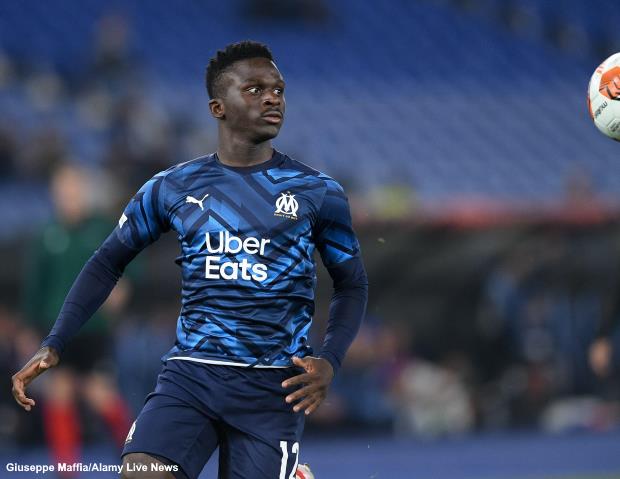 Marseille are said to be ready to accept a bid of £15m for Dieng’s services and have already recruited Alexis Sanchez on a free transfer from Inter this summer.

Celtic have now joined the hunt for the Leeds and Newcastle target, though the asking price is thought to be prohibitive as far as the defending Scottish champions are concerned.

If the Hoops do shell out £15m for Dieng, it would make him their new record signing, far eclipsing the £9m they paid Paris Saint-Germain for Odsonne Edouard in 2018.

Dieng can and has played all across the forward line for Marseille, including as a second striker on occasion.

The Senegal international made 36 appearances in all competitions for Marseille last season, scoring eight goals and laying on three assists.

Ange Postecoglou’s side have recruited Benjamin Siegrist, Alexandro Bernabei and Aaron Mooy, signed Moritz Jenz on loan and made loan moves permanent for Cameron Carter-Vickers, Jota and Daizen Maeda, ahead of the return of Champions League football to Parkhead.