The Leeds United loanee missed his first two Championship games due to injury but featured in Rangers’ EFL Cup match against Charlton and marked his debut with a goal. 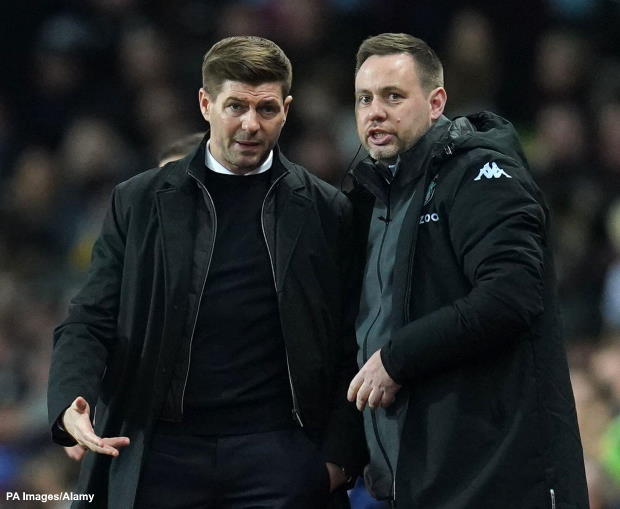 Aaron Henry’s late equaliser for the Addicks took the match to the penalty shoot-out where Roberts scored his penalty but Ben Garner’s side went through with a 5-3 victory.

“I don’t think we deserved to go through”, Beale told www.qpr.co.uk.

“Charlton were much better than us in the first half – we made a really slow start.

“We improved in the second half and it was nice for Tyler Roberts to come on and show his quality with his goal.

“But, on the balance of the game, Charlton didn’t deserve to lose it.

“ We had the lottery of penalties but we have to be much better than we were tonight.

“It was a London derby and we brought over 2,500 fans. But we weren’t at the level that we need to be at this season.”

Beale’s side will travel to Sunderland to face the Black Cats on Saturday and Roberts will be eyeing a spot in the starting line-up.