Vitesse loanee Gabriel Vidovic has admitted that Arsenal captain Martin Odegaard and Chelsea star Mason Mount are examples for him as he looks to develop at the Dutch club this season.

The 18-year-old midfielder joined the Dutch club from Bayern Munich on a loan deal in the summer and made his debut for the club the previous weekend.

Vitesse have a reputation for developing talent and Odegaard and Mount are two players who had fruitful loan spells at the Dutch outfit. 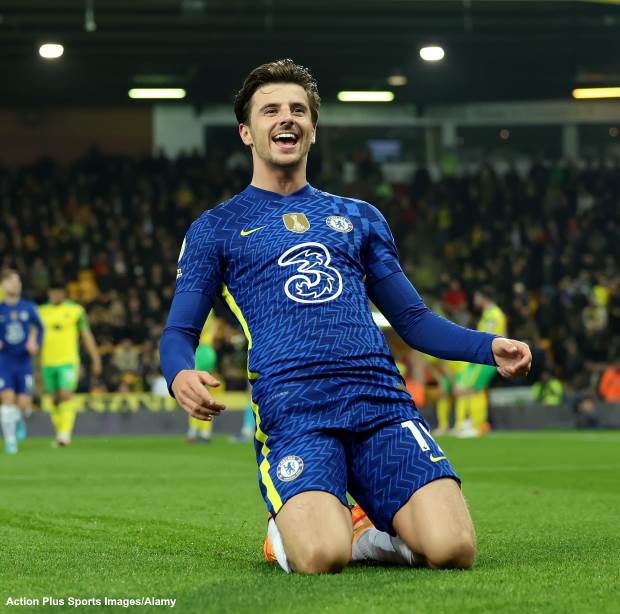 The Norwegian is now the club captain at Arsenal and Mount is one of the top players in the Chelsea first-team squad.

Vidovic admitted that those two Premier League stars are shining examples for him as he looks to make a name for himself at Vitesse this season.

The Croatia Under-21 international stressed that he cannot be compared with either Mount or Odegaard as they are playing at the top level while he is still in his development phase.

He told the Dutch daily De Gelderlander: “Those are shining examples for me.

“You know I admire them but I absolutely do not want to compare myself with them.

“They play at the highest level – in the Champions League and the Premier League.

“They are international stars.”

Vidovic has already made four appearances for Bayern Munich and has a contract until 2025 with the German champions.