Newcastle United Under-21s boss Elliott Dickman has revealed that Magpies youngsters Jay Turner-Cooke and Joe White will switch between the senior side and the Under-21 side depending on Eddie Howe’s needs.

Turner-Cooke, who is a Sunderland academy product, joined Newcastle in January of 2021 and this season has made six appearances for Dickman’s side with a goal and an assist under his belt.

White spent the latter half of the last season on loan with Hartlepool United, where he made 16 outings for the League One side while laying on three assists. 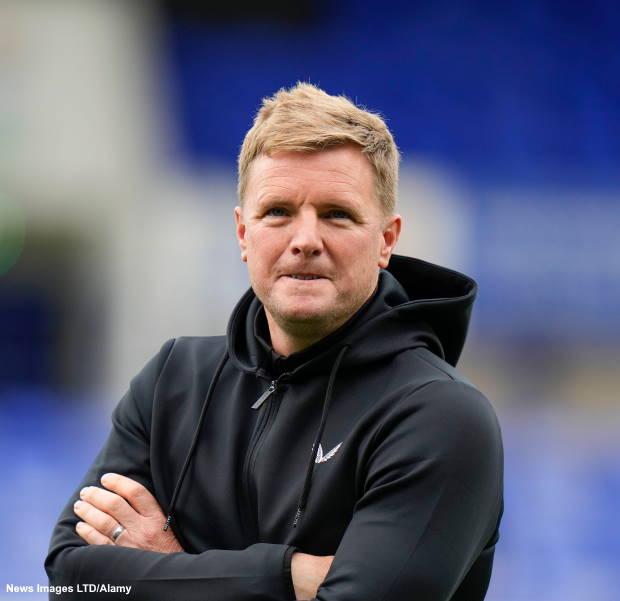 Howe was impressed by both teenagers in pre-season and frequently calls them up to join the first-team squad for training.

Turner-Cooke and White are regular fixtures in Dickman’s squad and the Magpies Under-21 boss believes that both players will learn so much by being around the senior squad.

Dickman disclosed that Turner-Cooke and White will get their game time primarily with the Under-21 side, but they will train with the senior squad as well as the Under-21s depending on Howe’s needs this season.

“Joe and Jay have spent quite a bit of time training with the first team which is fantastic for their development, being in around the senior players and staff which is brilliant for the two lads”, Dickman told Chronicle Live.

“Obviously their game-time is going to be predominantly with us.

“That’s decided by the manager.

“If he needs them and he wants them, they’re there.

“If not, they will train with the under-21s. It will change day by day.”

White and Turner-Cooke both played the full 90 minutes in Newcastle Under-21s’ 2-1 victory over Nottingham Forest Under-21s in Premier League 2 on Friday.