Manchester United new boy Tyrell Malacia has admitted that his failed move to Club Brugge last year turned out to be a boon for him as he moved to Old Trafford this summer.

The Premier League giants signed the defender from Feyenoord this summer when it seemed that a move to Lyon was a done deal for him.

Malacia has wasted little time making his mark at Old Trafford and has already replaced Luke Shaw as his first-choice left-back in Erik ten Hag’s team. 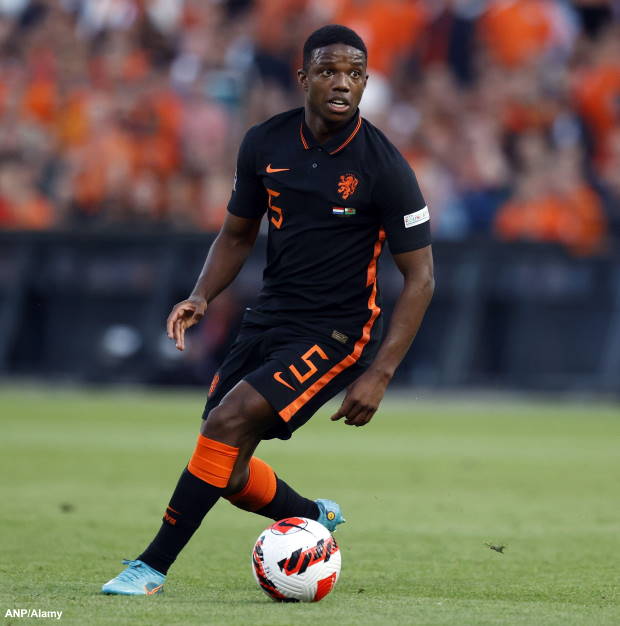 However, the story could have been different had he moved to Club Brugge last year when the Belgian giants wanted to sign him.

Club Brugge failed to agree on a deal with Feyenoord and Malacia stressed that he had already made up his mind that he would be leaving the Rotterdam outfit at the end of last season.

He told Dutch magazine Voetbal International when asked about his failed move to Club Brugge: “That did not go through and I accepted it.

“But at home, I did say to my family and friends that after this [last] season I will leave Feyenoord.

“You now say that it was good that I did not go to Brugge then.”

Malacia is living his dream at Manchester United and conceded that it is turning out to be more beautiful as he is playing regularly in the team.

“My dream has always been playing in the Premier League and at the same time, the dream is only beautiful when you actually play.