Chelsea attacker Kai Havertz has insisted that to him it does not matter what position he plays, though he does admit problems in adjusting to the number ten role.

When Havertz was brought by Chelsea in the summer of 2020, he had mostly played in midfield or had a winger role for Bayer Leverkusen.

However at Stamford Bridge, he has increasingly been called forward to play up front as a number nine, especially with the likes of Timo Werner and Romelu Lukaku not performing to Chelsea’s liking in the previous season and since departing. 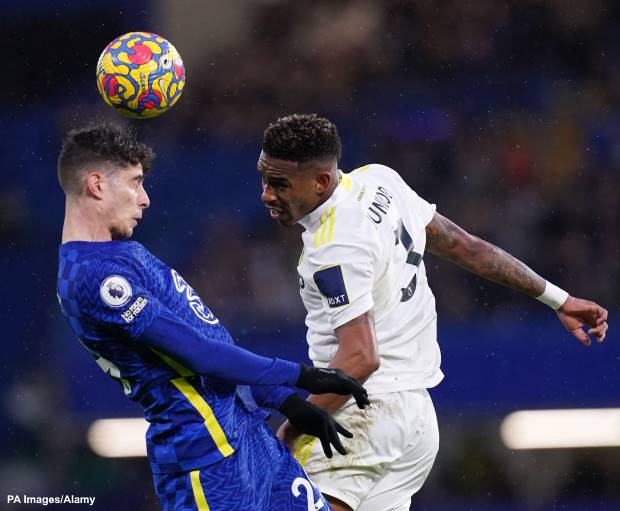 For Havertz, it is not important what position he plays in as long as he is able to contribute to the team’s success.

He does however admit it is hard to play as a number ten now because he has got used to the number nine role at Chelsea over the last year and a half.

Speaking to German magazine Kicker, Havertz said: “My position is not that important to me.

“Whether I play as a ten, a nine or on the right flank, I want to help the team and justify the coach’s trust.

“I can put myself in any position.

“Of course it’s a bit harder for me in the number ten role because I’ve actually only played centre-forward at Chelsea for the past year and a half and those are two completely different roles.”

Last year, Havertz got eight goals in addition to four assists for Chelsea, while this year he finally opened his goalscoring account against West Ham United earlier in the month.