Leeds United Under-21s boss Michael Skubala has insisted that despite his team’s elimination from the EFL Trophy, the Whites youngsters learned a lot from the three matches.

After drawing away against Crewe Alexandra on Tuesday and losing the ensuing penalty shootout against their opponents at Gresty Road, Skubala’s side exited the EFL Trophy in the group stages.

Leeds’ Under-21 side finished third in the group with four points from three games, one point behind second placed Tranmere Rovers. 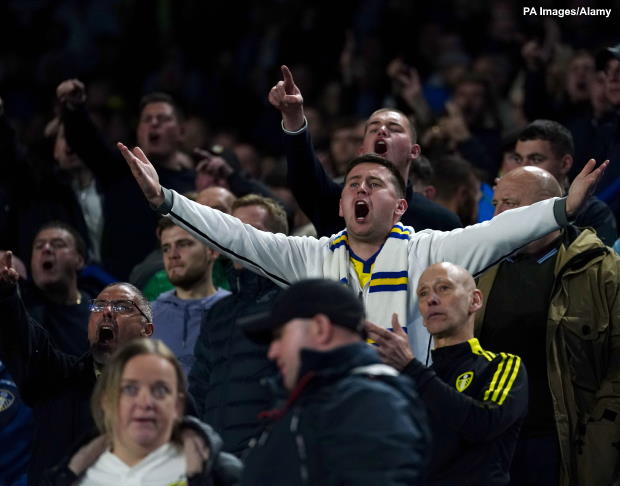 Skubala is of the opinion that the tournament has provided Leeds’ young players with valuable experiences over the past three matches, and he pointed out that each game has presented a different challenge for his side.

The Leeds Under-21s manager admitted that being able to qualify for the next round would have been great, but stressed that he is delighted with the positives his side have taken from the EFL Trophy experience.

“I think over the course of three games we have managed to get a lot of experience into the lads in terms of 21s”, Skubala told LUTV.

“With Tranmere at the start, a different style of game.

“Bolton, which was a great game for some of the younger players, and again tonight we managed to get some players into it.

“Like Harry in goal and Gnonto’s first in the Papa Johns, so over the three games, really positive.

“But it would have been nice to get through.”

Mateusz Klich was the only man to find the back of the net for the Whites, while Junior Firpo, Mateo Joseph, Sonny Perkins, and Darko Gyabi missed during the 2-1 penalty shootout defeat.