Sweden coach Janne Andersson believes that Tottenham Hotspur star Dejan Kulusevski would have loved to link up with the national team, but understands why Spurs refused to release him.

Kulusevski recently returned from injury for Tottenham and featured in his side’s 4-3 win over Leeds United in the Premier League at the weekend.

Tottenham are able to refuse the release of players for international friendlies this month and rejected any thought that Kulusevski could link up with Andersson’s Sweden squad. 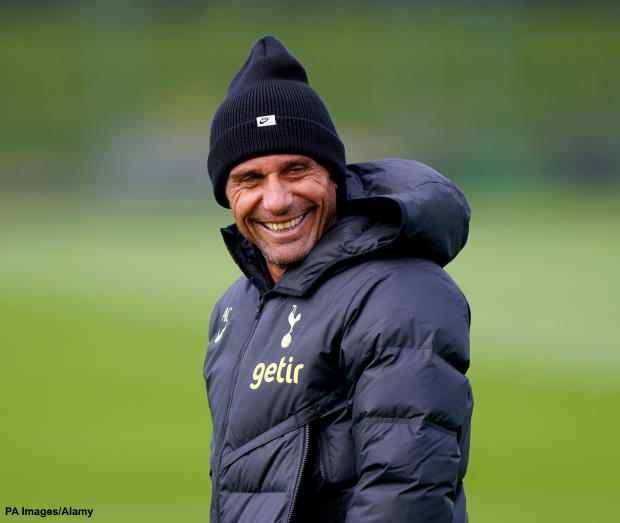 Andersson feels Kulusevski would have loved to have linked up with the squad to face Mexico and Algeria, but understands why he is not involved.

“Fundamentally, I know that Dejan would have loved to have been here, but if you’ve been out for so long, you shouldn’t risk anything. I understand that”, Andersson told a press conference.

He admits he did not get in touch with Tottenham to discuss a compromise, adding: “No [I haven’t spoken to Tottenham].

“Tottenham sent us a message in which they very nicely and neatly described the situation and said that they want him to remain at home.”

Andersson could have offered to play Kulusevski for a portion of the Mexico game but not against Algeria, however he wants to respect Spurs.

“That [an agreement of limited game time] could have been done, but in this case I spoke to Dejan and he spoke to the club and we decided on this arrangement.

“Since then I have not bothered to touch it due to respect for the club’s decision.”

Spurs boss Antonio Conte is keen to keep Kulusevski fit and fresh for the second half of the Premier League season, with the north London club still involved in the Champions League and looking to finish in the top four.