Denmark striker Martin Braithwaite has insisted that Tottenham Hotspur star Pierre-Emile Hojbjerg is going to be a major revelation at the World Cup.

The Danes are being considered one of the more consistent European teams ahead of the World Cup despite not starting the tournament as a favourite.

They have been placed in Group D alongside France, Australia and Tunisia and are expected to reach the last 16 of the World Cup at least. 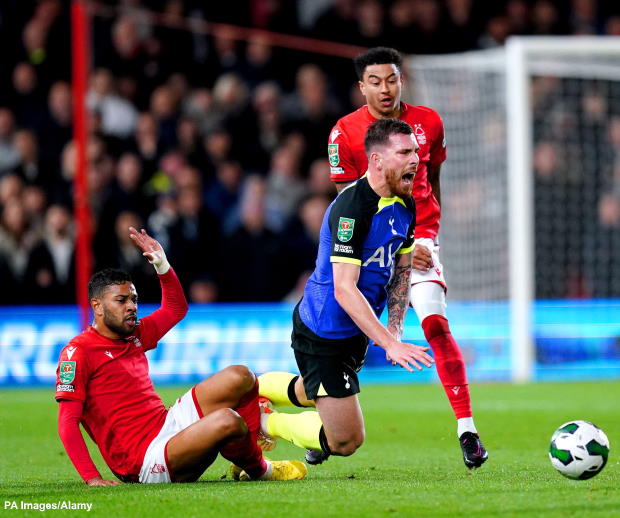 Braithwaite is part of the squad that have gone to Qatar and he is looking to make an impact in the global event.

But he picked out his team-mate Hojbjerg to make a major impact in Qatar and backed him to surprise everyone and leave a mark on the World Cup with his performance for Denmark.

Hojbjerg is a key part of the Tottenham midfield and is one of the more important members of Antonio Conte’s squad.

Denmark will open their World Cup campaign with a Group D game against Tunisia next Tuesday.