Inside Opinion: This Early Michael Beale Sign Significant For Rangers

Michael Beale is now the new Rangers manager, yet perhaps the most important news of the day for the Gers was not the announcement of his arrival, but who is accompanying him.

Beale’s impending move to take charge of the side he worked at as part of Steven Gerrard’s backroom staff was well signposted. It quickly became a case of when and not if, with the Londoner having fallen in love with Ibrox and being unable to resist the siren call of Glasgow.

If Beale becoming the Rangers boss was assumed, the make-up his backroom team, the announcement of his key lieutenants was less certain. And the reveal, when it came, was the most important snippet pointing towards the landscape Beale will try to create at Ibrox. 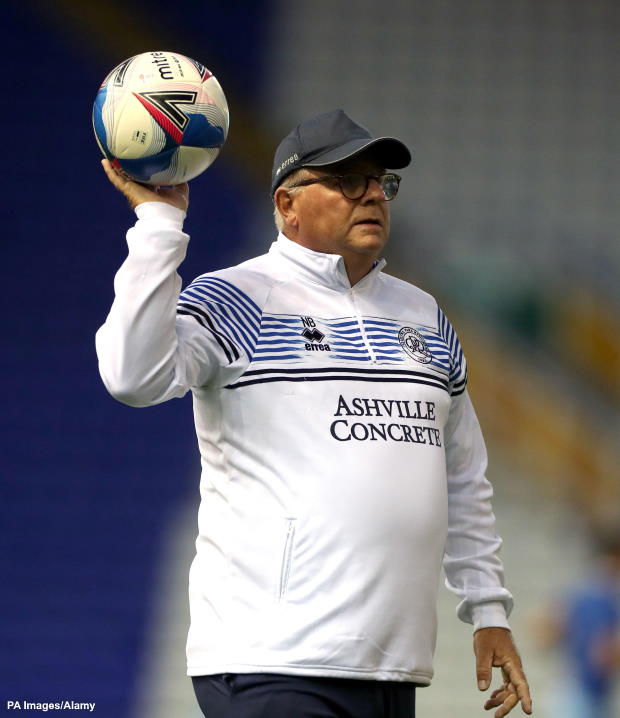 Many felt Beale would try to get the band back together, minus Gerrard and perhaps Gary McAllister. After all, they were free to take up the offer after Gerrard’s Aston Villa axing and who could object to a group of staff who helped deliver title number 55?

There were calls for Beale to have former Rangers players at his side and while a name with that link may yet come, that they have not been confirmed alongside him is significant.

No, Beale has brought with him coaches from QPR, with Neil Banfield, Harry Watling and Damian Matthew all joining him. None have Rangers links, all are from London; a London band to deliver what Gerrard’s Scouse band did. 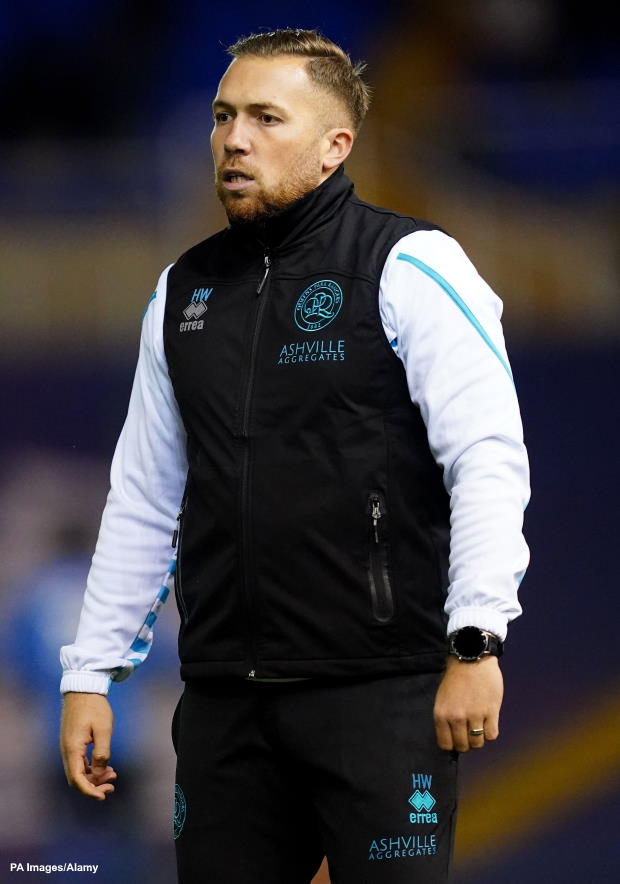 From Banfield, aged 60 and having had a lengthy association with Arsenal, to Watling, a 32-year-old who earned a UEFA B license at the age of 18, and Matthew, a former Charlton Athletic youth coach, Beale has decisively broken with Gerrard’s regime.

With accusations near the end of Gerrard’s time that Rangers had gone stale and looked short of ideas, Beale has shown he is willing to turn the page and wants to do things differently.

While his face may be familiar to the players at Auchenhowie, he wants everything else to feel new, to be full of new thinking and new ideas, spoken by new voices; to improve is to change, to be perfect is to change often, and Beale is showing he is willing to change Rangers.

The signs are that Beale, who some Rangers fans feel represents an easy option for the club’s board, an unimaginative choice to squeeze everything from a squad he knows and which the Gers may well not add much in the way of reinforcements to, gets it, is thinking beyond the Gerrard playbook and will not simply try to turn back the clock.

Beale knows a new code is needed to crack the league title safe again, while Gerrard’s side also failed to pick up cup silverware, a source of substantial criticism and concern.

For Rangers fans, Beale’s initial backroom appointments may be the most significant sign he knows what is required is more, and different, to what went before.