Udogie was signed by Tottenham in the summer from Udinese but was immediately loaned back to the Serie A club for this season and Spurs fans are yet to see the displays of the youngster.

The left-back, who has been used in midfield increasingly, has two goals and one assist for Udinese this season but is currently out with a muscle injury. 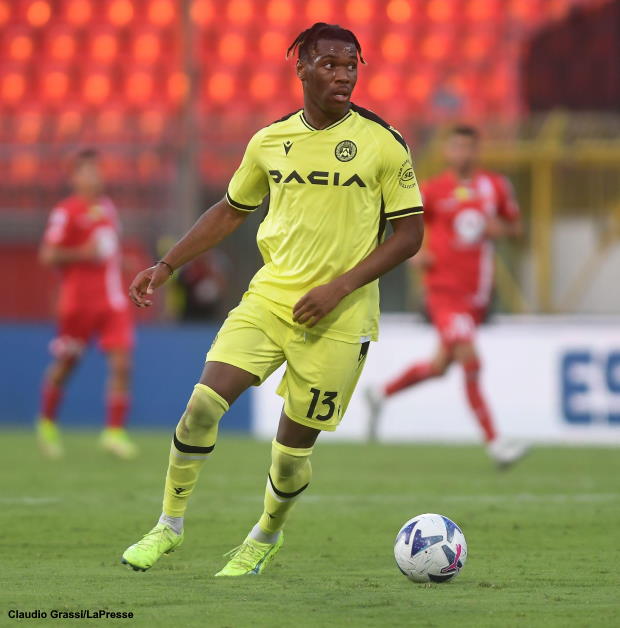 The scout, and former Italian star, likened Udogie to Briegel, the defender who could double up as midfielder and who was known for his physical and goalscoring qualities.

Speaking to Italian daily Corriere dello Sport, Carnevale said: “Udogie will leave us in six months, he will go to Tottenham.

“He is 19 years old, a precocious boy, in Verona he only played seven matches, it was enough for us to realise he had quality.

“Great physique, he reminds me of Briegel.

Udogie will be hoping to make an impact at Tottenham when he finally sets foot in London after the end of the current season.