Tottenham Hotspur are in the process of holding talks with Roma to find an agreement for Nicolo Zaniolo, it has been claimed in Italy.

Roma are actively looking to sell Zaniolo this month as they bid to bring in an influx of cash, while the player wants to move.

He has interest from the Premier League, where West Ham have failed with a bid and Leeds United have asked for information, while Tottenham are long time suitors. 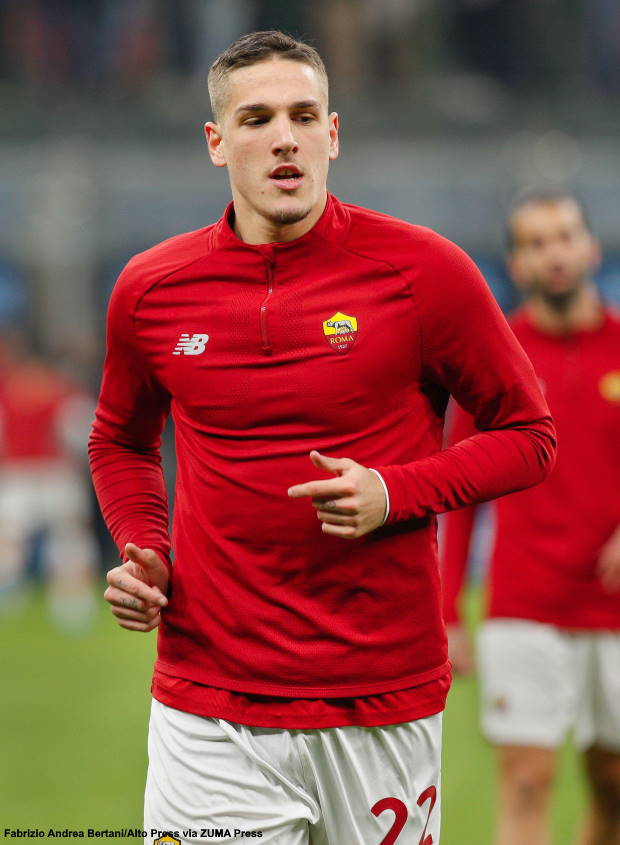 Spurs only want Zaniolo on loan and Roma want a sale, but talks are now taking place to try to find an agreement, according to Italian journalist Nicolo Schira.

It is suggested that Tottenham are prepared to include an obligation to buy in the agreement, but only based on certain conditions being met.

For Roma, it is claimed only a sale of Zaniolo is at present acceptable.

It remains to be seen if the two clubs can come to an agreement which works for both parties.

Zaniolo, who also has interest from Borussia Dortmund and Brighton, is suggested to see Tottenham, where he would play under Antonio Conte, as his preferred destination.