Rangers new boy Tony Weston has revealed that Gers manager Steven Gerrard inspired him as a player and can think of no better boss to have in the game.

Weston has signed for Scottish Premiership giants Rangers for £250,000 from League One side Blackpool, with the Gers beating off a number of clubs for his signature.

Gers boss Gerrard rose through the ranks of Liverpool’s academy system and played over 700 games for the Merseyside club. 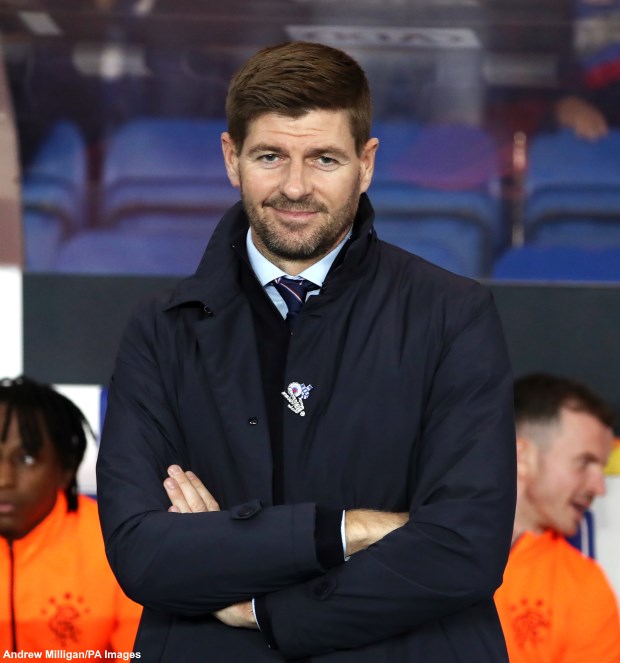 Gerrard captained Liverpool to their fifth Champions League trophy in 2005, lifted the FA Cup in 2006 and won the League Cup in 2012 with the Reds.

Weston stated that the strong mentality and grit the Liverpool legend displayed while he played have served to inspire him.

The 16-year-old also revealed that Gerrard lived in the same road as him, and expressed his delight at being able to sign for a club managed by his footballing inspiration.

“He [Gerrard] inspired me, his mentality”, Weston told Rangers TV.

“Growing up he used to live in the same road as me.

“What better manager could you have really?”

Weston, who joined Rangers’ academy side, will be hoping to quickly progress and catch Gerrard’s eye in the process.