Neil McCann thinks it could be time for Alfredo Morelos to leave Rangers as he believes the Colombian’s attitude has been found wanting.

Morelos played 77 minutes at the BayArena against Bayer Leverkusen on Thursday night, but drew a blank as Rangers went out of the Europa League 4-1 on aggregate following a 1-0 second leg loss.

McCann, who closely followed the action for BBC Sportsound, was disappointed with what he saw from Morelos and believes the writing is on the wall with Rangers having bought Kemar Roofe and Cedric Itten. 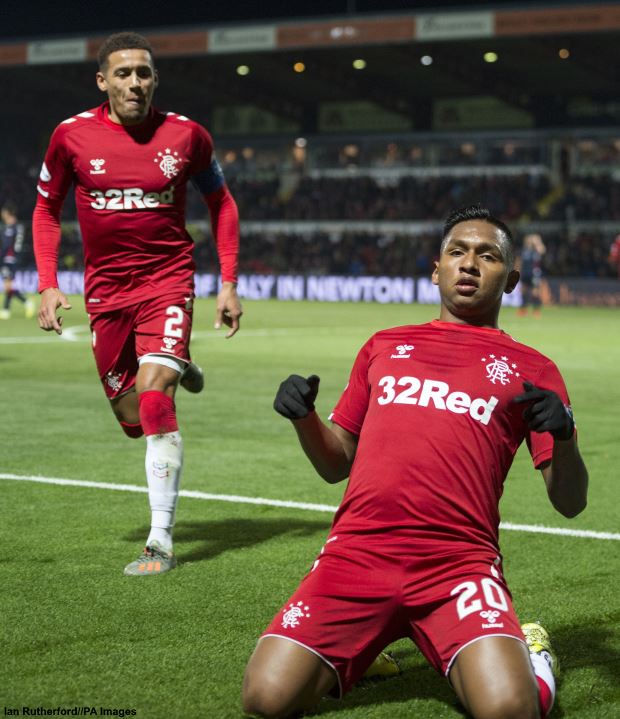 The former Gers winger thinks that Morelos’ attitude has not been right and it could be time for a deal to be done to sell him.

“Two strikers are not being brought into Ibrox for nothing. A few quid has been spent there”, McCann said.

“Alfredo Morelos’ attitude to the job here has been found wanting. Maybe it’s time for a deal to be done.

“It’s a shame because as a player and a goalscorer he’s got it, but maybe that’s the last time we will see him.”

Rangers are set to go up against St Mirren in the Scottish Premiership on Sunday and all eyes will be on whether Morelos, who is a target for several clubs including Lille, is involved.