Newcastle United new boy Florent Indalecio is desperate to get it right with the club and get his chance to at least train with the first team soon.

A childhood friend of Newcastle star Allan Saint-Maximin, the 23-year-old got an opportunity to have a trial with the club in the summer and did enough to earn a one-year contract.

Just a year ago he was playing in the lower divisions in Australia while working as a construction worker and now he is in the Under-23 set-up of a Premier League side. 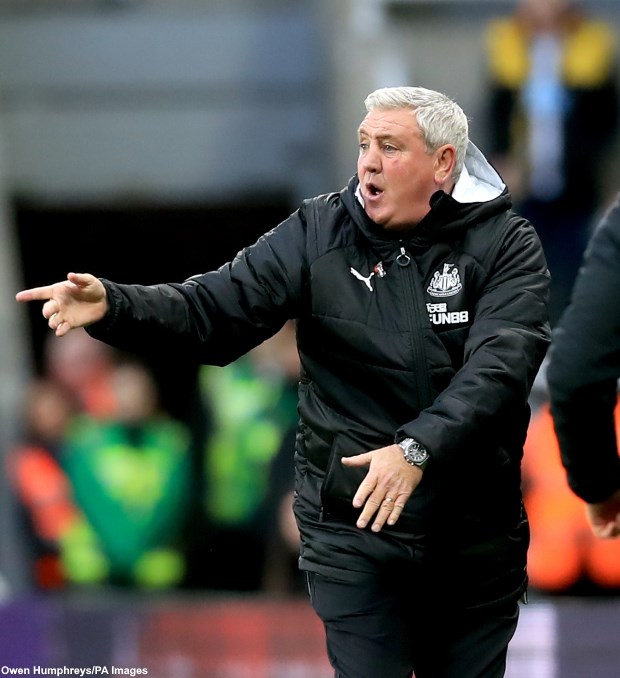 Indalecio is aware that he has limited time in hand to impress Newcastle and get a chance in the first team, but insisted that he is not ruling out any possibility.

He conceded that he needs to continue to work hard and catch the eye of the coaches in Under-23 matches in order to prove he is worthy of getting a crack in the first team.

The midfielder stressed that the goal is to at least get a chance to train with the Newcastle first-team soon.

“I have to work hard, do good things and show off when I get to play.

“I am going to have to prove, have big performances and give everything to show the coach that I have it me to get to the top level.

“I want to get there, to seek my chance of training with the pros.”

Saint-Maximin recommended Indalecio to Newcastle before he underwent a trial with the club in the summer.