Rangers wide-man Ryan Kent is of the view that the Gers’ strong displays so far in their Europa League campaign prove that they posses the quality to hold their own against top class European opposition.

The Gers are set to play host to Portuguese giants Benfica on Thursday in the Europa League, which pits the current Group D leaders against each other. 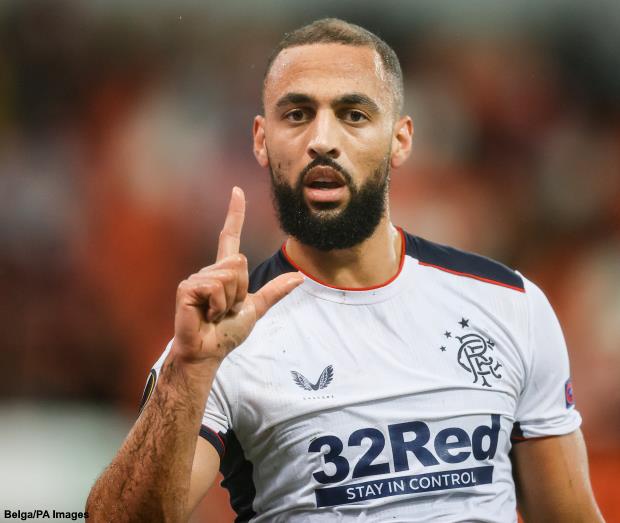 And Kent feels Rangers have shown that they have the quality to go toe to toe with top class European opposition, having started the competition on strong note with two wins and one draw in their opening three games.

Asked about Rangers being in a strong position to progress from their group in the Europa League, Kent told Rangers TV: “Yes, we have more than handled ourselves in Europe so far this season.

“Put in a lot of good performances, it was unfortunate in the Benfica game, but I think, to come back from 1-0 down so early in the game and really stamp our authority on it was pleasing.

“So, we have shown ourselves what we are capable of doing up against big opposition.”

Kent is well aware of the quality the Portuguese side bring to the table and the Englishman feels his team’s domestic opponents will have a hard time dealing with the Glasgow giants if they are able to carry over the confidence they have garnered from facing top European opposition into Scotland.

“They are a really top team; a lot of very good individual players and they play well as a team.

“So, we can go and test ourselves up against those teams and come away with results, that is very pleasing and gives us a lot of confidence going forward.

“Hopefully we can carry that confidence over from Europe into the domestic league and it will be a real challenge for clubs up against us this season if we do so.”

Kent, who has so far started all three of Rangers Europa League games, is yet to open his account in the competition, but the winger has six strikes to his name in the Scottish Premiership.

What If Arsenal Or Tottenham Want Steven Gerrard In Summer – Former Top Flight Attacker Celtic Wouldn’t Have Stopped Rangers Even With Another Manager – Charlie Adam We Know We Can Hurt Rangers, Roars Antwerp Star Steven Gerrard Must Do This To Confirm Rangers Side Is Great – Former Ger