Phillips has been a fixture in Marcelo Bielsa’s side, with the Argentine deploying the England international in the holding midfield position, providing additional cover to the Whites backline.

With the likes of Raphinha, Jack Harrison, Mateusz Klich and Rodrigo in their ranks, Leeds have an abundance of creative players who can propel attacks forward on the defensive bedrock Phillips has facilitated. 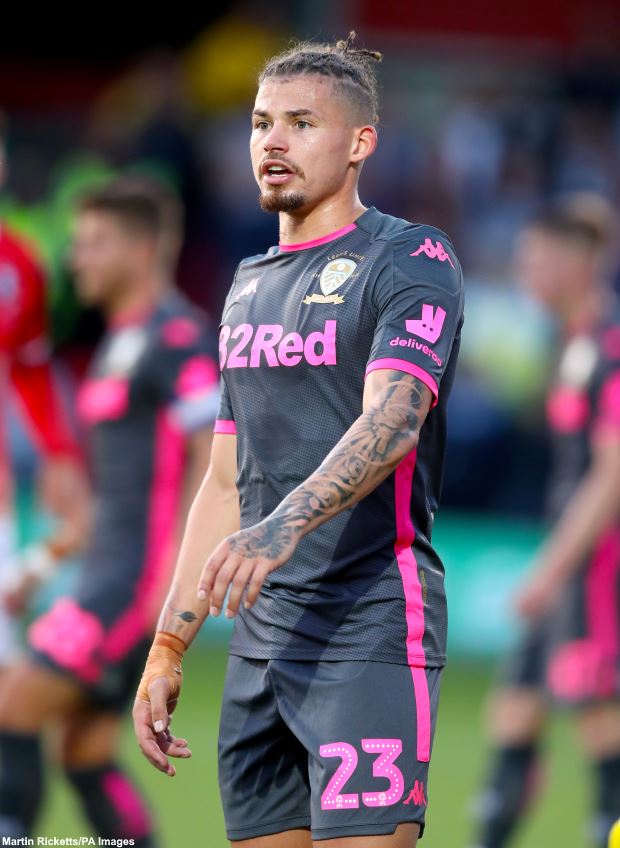 And Matteo lauded the 24-year-old’s contribution to the Whites defence and his ability to pick the right passes in the midfield to push his team’s attacks forward while urging the English international to further improve his distribution with more creative players now surrounding him in the team.

Raphinha made his full debut for Leeds in their 0-0 Premier League draw against Arsenal on Sunday and Matteo is impressed with the creativity and pace the Brazilian winger adds to the Yorkshire giants’ game.

Matteo wrote in his Yorkshire Evening Post column: “I think that [holding midfield] role suits him [Phillips] down to the ground, not that he won’t get involved higher up but his job is mainly to allow these attacking players like Raphinha to go and play.

“It’s nice to see an exciting talent get on the ball.

“We know the speed Harrison has got and the ability, but Raphinha is just a different player, with a different style.

“Under Bielsa you have to get on the ball and make things happen.

“When you play with players like that, you just give them the ball every time you get it.

“If I was Phillips I’d just be finding Mateusz Klich, Raphinha, Rodrigo and Harrison every time.”

Bielsa will take his team to Merseyside at the weekend to take on Everton in their upcoming Premier League encounter.

I Was In Middle Of A War – Former Marseille Star On Why Marcelo Bielsa Refused To Play Him Quality There But Stop Doing This – Former Leeds Defender On Whites Star Not Letting This Slip, West Ham Star Warns Leeds United What I Would Say Is – Bradford Joint Boss Assesses Leeds United Loan Star