Chaos At Celtic Is Great Opportunity For Us – Rangers Legend

Barry Ferguson has insisted that Rangers have a real opportunity to take advantage of the chaos at Celtic and move further ahead of their Glasgow rivals next season.

The Gers are in the third round of the Champions League qualifiers and are hopeful that Steven Gerrard’s record in Europe should help them reach the group stage of the competition next season. 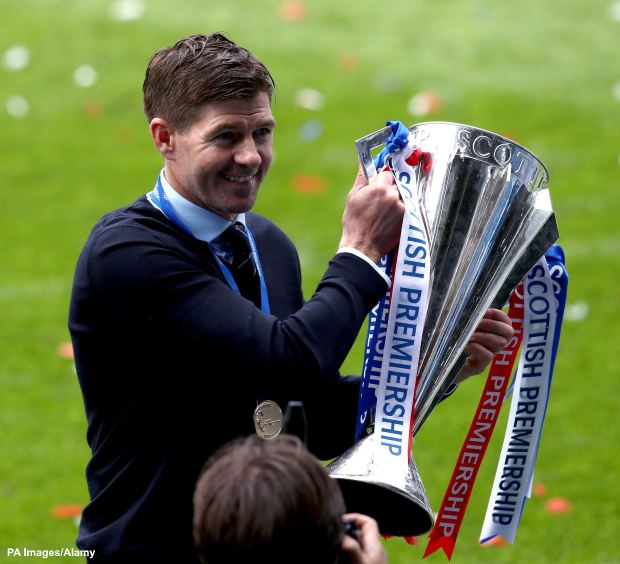 On the other hand, Celtic are still reeling after finishing 25 points behind Rangers and with two weeks left before they return to pre-season, the club are yet to bring in a new manager or a director of football.

Ferguson feels it is a real opportunity for Rangers to drive home the advantage and make sure they reach the group stage of the Champions League.

And indicated that retaining the league title next season would be even more significant as the Scottish champions will directly reach the Champions League group stage.

The Rangers legend said on the Go Radio Football Show: “I think Rangers will see this as a major opportunity to kick on again.

“With what is going on at Celtic, the time they are taking to get in a manager, looking at the squad as a whole, there are guys who are in the final 12 months of the contract and who do not want to be there.

“So there is a big rebuild there and this is an opportunity for Rangers to hopefully get into the group stages of the Champions League and out of the qualifying games.

“And get another opportunity nine months later to win the league title.

Rangers are also confident of holding on to Steven Gerrard despite him being linked with the Everton job.