Everton Under-23s star Elijah Campbell has revealed he looks up to Paris Saint-Germain centre-back Sergio Ramos, and stressed he is an admirer of the Spaniard’s aggressive approach to defending.

Campbell has been part of the Toffees’ academy set up since the age of 13 and has now earned a spot in David Unsworth’s Under-23s side.

The 17-year-old went through spells playing in multiple positions across the pitch before he finally established himself as a defender, who is capable of playing as a centre-back or a left-back. 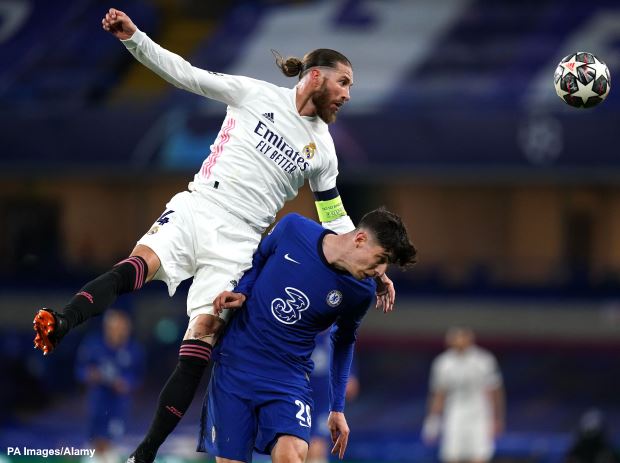 Campbell revealed that once he became a defender, he started to watch and admire ex-Real Madrid centre-back Ramos performing his craft on the pitch.

The Toffees starlet explained that Ramos’ aggressive approach to defending and his ability on the ball are some of the qualities that have caught his eye.

“He is so good on the ball and defensively he’s great.

“He’s not the biggest defender in the world but, somehow, he always finds a way to outmuscle and outsmart attackers to win the ball.”

Campbell started the current season representing Everton Under-18s but has now started three games in a row for the Under-23s squad in the Premier League 2 and he will be determined to step up his development further.