Former Premier League hitman John Hartson has questioned where the outpouring of support for recently departed Newcastle United manager Steve Bruce was when he was still in the job.

A contentious reign at St. James Park ended for Bruce on Wednesday after the big-money takeover of the Magpies, in addition to mounting pressure over results, left the boss’ position looking vulnerable.

Bruce’s departure saw a number of figures in the game pay tribute to him, while his work in difficult circumstances was also hailed by some. 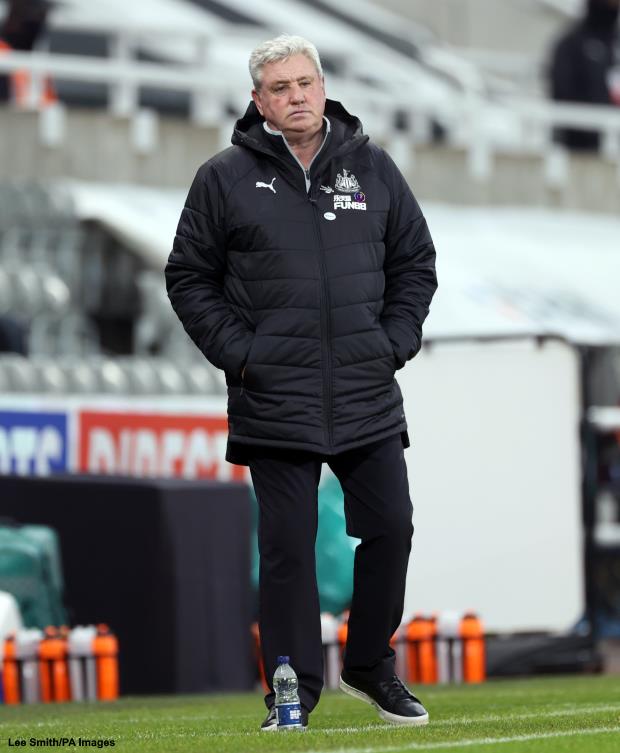 Hartson though is not convinced by the appreciative things said about Bruce after he left the managerial duties at St. James Park.

The Celtic legend asks why a modicum of the same sympathy was not stretched towards Bruce while he still was calling the shots at St. James Park.

“But the patronising towards Bruce is embarrassing.

“Why not say these nice things when Steve was in the job.

Bruce exits Newcastle after having just overseen his 1,000th game in management and in his time at St. James Park he guided the Magpies to 13th and 12th place finishes.

The writing was on the wall however as a subpar start to the season, mixed with the new owners’’ ambitions, led to Bruce leaving the job.