Leicester City boss Brendan Rodgers has never been a realistic option for Newcastle United in their process to bring in a new manager, according to The Athletic.

Newcastle are in the middle of an important search to bring in a new manager to replace Steve Bruce, who left the club on Wednesday.

The Magpies have been considering a number of candidates and names such as Paulo Fonseca, Frank Lampard, Steven Gerrard, Eddie Howe and Lucien Favre are all in the fray at the moment. 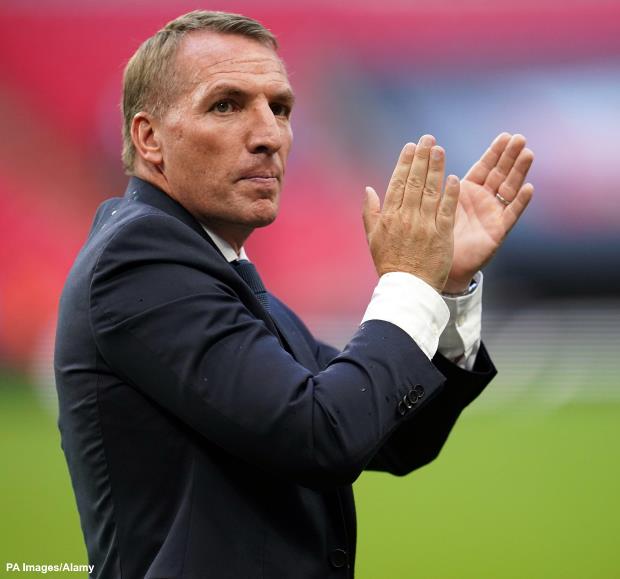 Rodgers was one of the names that was mentioned when Newcastle underwent an ownership change earlier this month, but the Leicester boss was not interested in leaving the King Power Stadium.

However, it has been claimed that the 48-year-old was also never considered as a realistic option by the Newcastle owners.

The Northern Irishman is happy at Leicester and is not interested in considering another offer at the moment.

Newcastle were also not prepared to fork out a hefty compensation to wrestle him out of Leicester after saying goodbye to Bruce through an £8m payoff.

Despite having deep pockets, the Newcastle owners do not want to be seen as being irresponsible and wants to make good business decisions.

There are also claims that Rodgers has his eyes on the Manchester City job if Pep Guardiola leaves the club at the end of next season.