Leeds United manager Marcelo Bielsa has revealed that summer signing Junior Firpo could be back in action by the end of the month.

The Whites needed a left-back in the last summer transfer window and they forked out €15m to sign Firpo from Barcelona as part of their plans.

The 25-year-old impressed in the initial weeks and wasted little time in nailing down the left-back spot in Bielsa’s side. 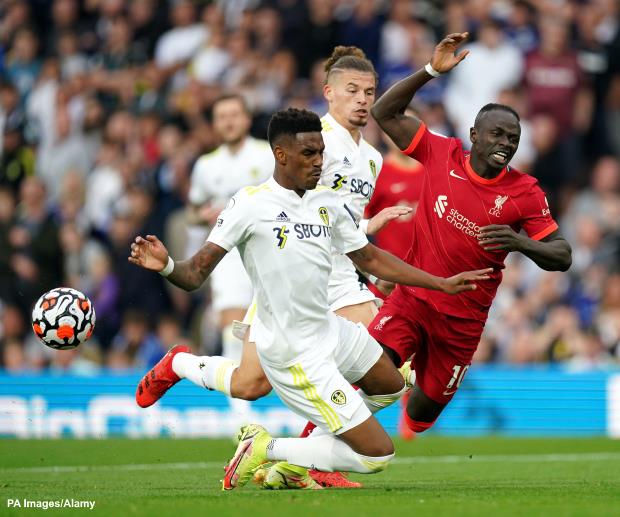 But an injury kept him out of Leeds’ defeat at Southampton last weekend and Bielsa conceded that he is still not ready to get back into the team.

However, he revealed that Firpo is recovering well and could be in with a chance to face Norwich City in the Premier League at the end of the month.

The Leeds boss said in a press conference: “Firpo is evolving quickly and well.

“I could not tell you how long he has left, but the next two games no.

“From Norwich, he has chances of being back in the team.”

Leeds are struggling with injuries at the moment with Luke Ayling, Patrick Bamford and Robin Koch all out of action.

Kalvin Phillips has recovered but Bielsa insisted that the Wolves game on Saturday would be too soon for him to play at the moment.