Some Newcastle United fans have rolled out the red carpet for Rafael Benitez to return to the club following Everton’s 5-2 thrashing at the hands of Watford on Saturday afternoon.

Liverpool put five goals past a struggling Watford side last weekend and Everton were expected to pile further misery on the Hornets at Goodison Park.

Everton were leading the Premier League encounter 2-1 until the 78th minute, when Watford proceeded to score four times to take all three points. 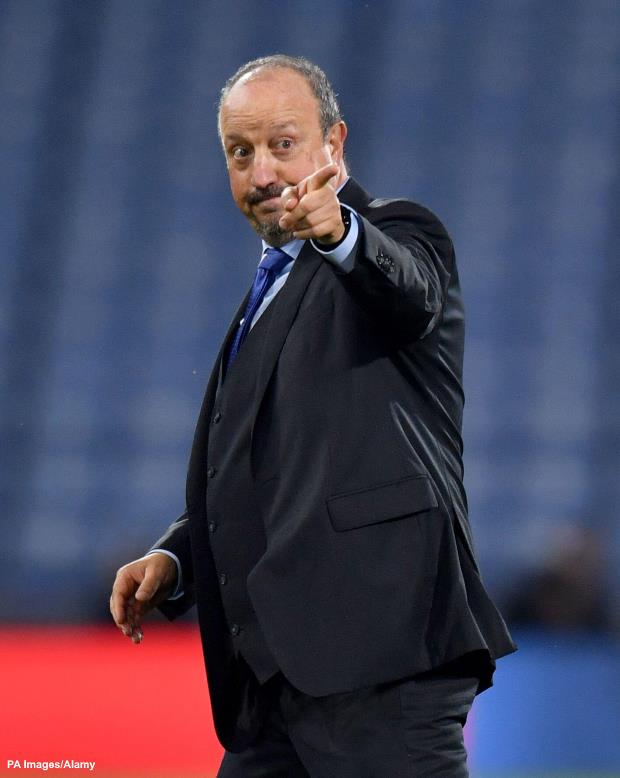 Josh King grabbed a hat-trick against his former club and Everton fans emptied Goodison Park ahead of the final whistle, showing their disapproval.

Benitez’s appointment split the Everton fans and now supporters of the Spaniard’s former club Newcastle are keen to see him up sticks for St James’ Park following the Watford result.

The Pride of Shields insists Benitez hardly spent any money at Everton in the summer transfer window and Newcastle will gladly take him back.

Nin also wants Benitez back, while Stu joked that the manager is trying to engineer his departure from Goodison Park back to Newcastle.

Lewis thinks the heavy loss to Watford means Benitez may be available again soon and Craig is wondering if Amanda Staveley will give the former Magpies boss a ring.

Everton are still just one point off fourth place following the defeat.

Rafa spent £2m in the summer and #efc are crying for him to go. Yeah they lost 5-2 at home but sat 1 point behind the top 4! #headsgone #madness we’ll have you back Rafa. #nufc

If you Everton fans have a problem with Benitez we will gladly take him off your hands. #NUFC

Looks like Rafa Benitez may be available again soon.

Benitez doing his best to get out of his Everton contract. #NUFC

I just wonder if Amanda is going to “make that call” to Rafa Benitez to BRING HIM HOME! Do you want to see Rafa back in Toon? 📞👀 #NUFC #nufctakover #rafaout #rafaintoon #ToonArmy #amandastavely @ghodoussi