Having parted ways with Steve Bruce last week, Newcastle’s new owners are on the hunt for a new boss and are going through a clutch of names.

Ten Hag, who is currently managing Dutch giants Ajax, is credited with interest from the Magpies, as their hierarchy look to bring in a manager that can take the club to a new level. 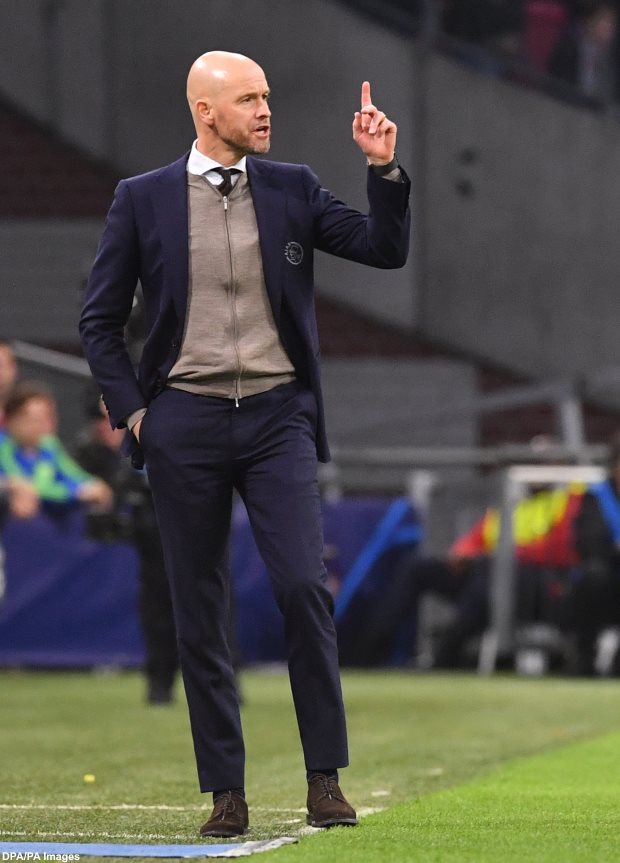 Former Netherlands star Van Hooijdonk rates Ten Hag highly and acknowledged he has bought great success to Ajax since taking over in December 2017.

The 51-year-old stressed that Ajax should increase Ten Hag’s salary to ward off interest from elsewhere and keep him at the club.

“Ajax have shattered the ceiling in terms of salary for players and that has brought them success”, Van Hooijdonk said on NOS’ Studio Voetbal programme, while discussing Ten Hag being linked with the Newcastle job.

“Now you have a coach who has given them that success.

Ten Hag is not the only person the Magpies are interested in snaring away from Ajax as they are claimed to be also looking at Marc Overmars to be the new director of football at St. James’ Park.