A host of Newcastle United fans are afraid that the sacking of Ronald Koeman as coach of Barcelona could have negative affect on their own managerial hunt.

Barcelona sacked Koeman after a defeat in midweek against Rayo Vallecano left them 9th in La Liga and they are on the lookout for a coach to take over the reins in Catalonia.

The Magpies too are on the lookout for a new manager after sacking Steve Bruce and it is probable that both the Tyneside and Catalan outfits could go for the same names. 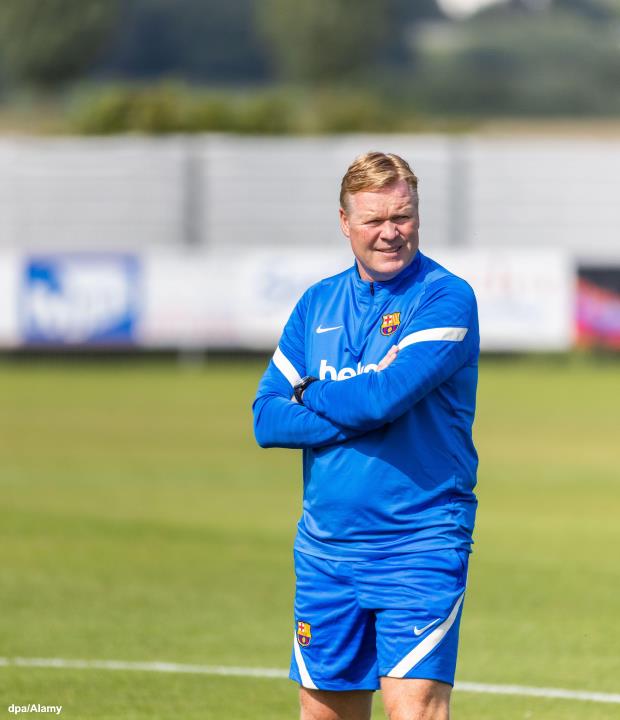 Fans have taken to social media to weigh in, and NINEnufc_9 is concerned that the La Liga club will go after the same profile of manager as Newcastle and thus provide a setback to the Magpies.

Matthew thinks that the Magpies need to act fast to appoint a manager lest Barcelona come around sniffing for one of the desired names.

Dan is interested in how the Magpies’ fanbase would react if Koeman himself was appointed as Toon boss.

But Cook does not want Koeman to be considered for the Magpies job as he thinks the Dutchman is a manager in the same vein as Bruce.

Both Craig and Solo wonder whether today is the day the announcement is made about who is appointed as the manager at St. James Park.

Graeme Jones is currently in caretaker charge at Newcastle.

Barcelona sacking Koeman could mean bad news for us. We know they can’t afford a top, top manager, so will be looking at a top, mid-range option to rebuild their team.

The exact same brief as #nufc

Think Newcastle need to act a bit quicker now as Barca have sacked there manager … never thought I’d ever say that sentence ever but yeah 😂
Favre or fonseca have the ability to manage them.. Martinez even .. will probably be xavi though . #nufc

Would you take this man #NUFC pic.twitter.com/dRXka4EuHa

It’s Thursday. I wonder if today will be the day we announce our new manager? #NUFC It has to be today, right? Surely he has to be in charge of the Brighton game.