Leeds United Under-23s head coach Mark Jackson has revealed that he was tough with his squad after the defeat against Arsenal, but he still wants to spread positivity among his charges.

The Whites Under-23s took on the Gunners last night and despite leading 2-1 going into the second-half, ultimately lost the match 4-2. 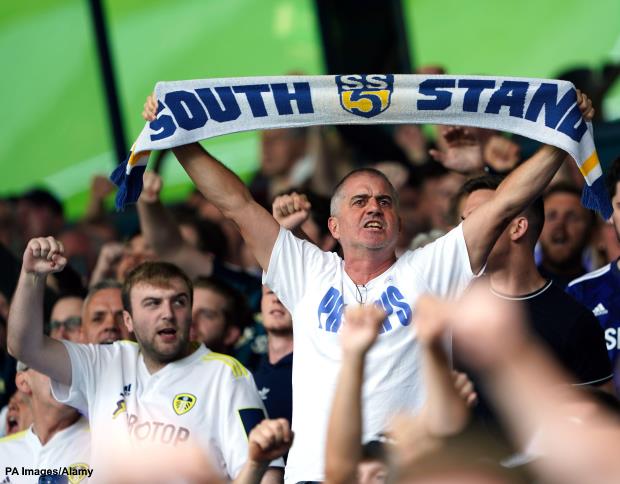 While Jackson understands that his squad is a development team, he feels his job is to drill a winning mentality into his players.

After the defeat, the head coach revealed that he was stern with the players but clarified that ultimately he is a man who always tries to find positives and wants to be that way with his squad.

Speaking to LUTV post-match, Jackson said: “We talked about it being a development team, yes of course, but learning how to win is part of their development as well and learning how to control and manage games and manage period of games is important for the players and that’s my job to try to educate them on that.

“I was stern with them at full time.

“But I said still there will be some positives, I am who I am and I still take positives from the game.

“I’ll always try and do that.

“Obviously we’ve got to rectify the problems but I will always be positive with the players where possible.”

The Whites are now eighth in the Premier League 2 table and their next three games are against Manchester United, Chelsea and Manchester City in the league.