Newcastle United managerial candidate Roberto Martinez is interested in taking over as the Magpies boss, but wants to lead Belgium to World Cup qualification before holding talks, according to The Northern Echo.

The pressure continues to mount on the new Newcastle owners to appoint a new boss after the side suffered their sixth league defeat of the season against Chelsea on Saturday. 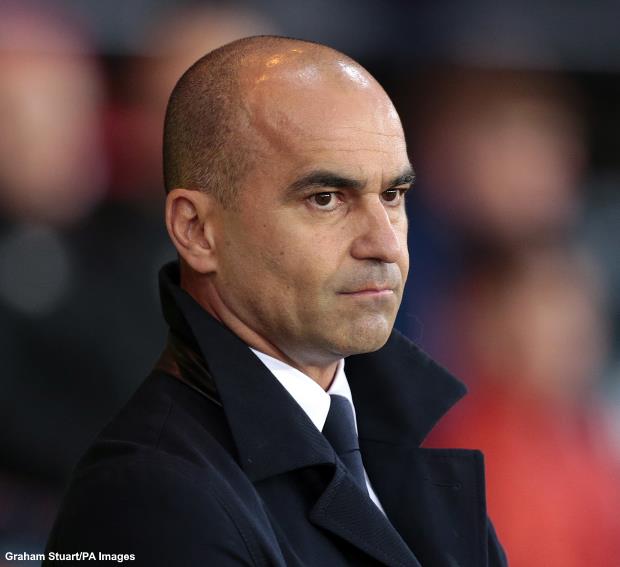 The Spanish tactician is said to be interested in taking charge as Newcastle’s new boss, but wants to fulfil a key duty first.

Martinez wants to earn World Cup qualification with Belgium during the forthcoming international break before holding formal talks with Newcastle.

Belgium currently sit five points clear at the top of Group E and just need two more points from their clashes with Estonia and Wales this month to book their place in Qatar.

Should things go to plan and Belgium earn qualification for the World Cup, Martinez will be prepared to hold discussions with the Magpies.

While it remains to be seen when Martinez will be ready to hold talks, Lucien Favre and Unai Emery remain in the frame for the job.