Villarreal coach Unai Emery’s decision to reject an approach from Newcastle United has nothing to do with money, according to Spanish journalist Guillem Balague.

Newcastle were confident on Tuesday that they would be able to appoint Emery as their new manager on a three-year contract this week.

But things started turning later in the evening when Villarreal reacted furiously at the suggestions that they were about to lose their manager. 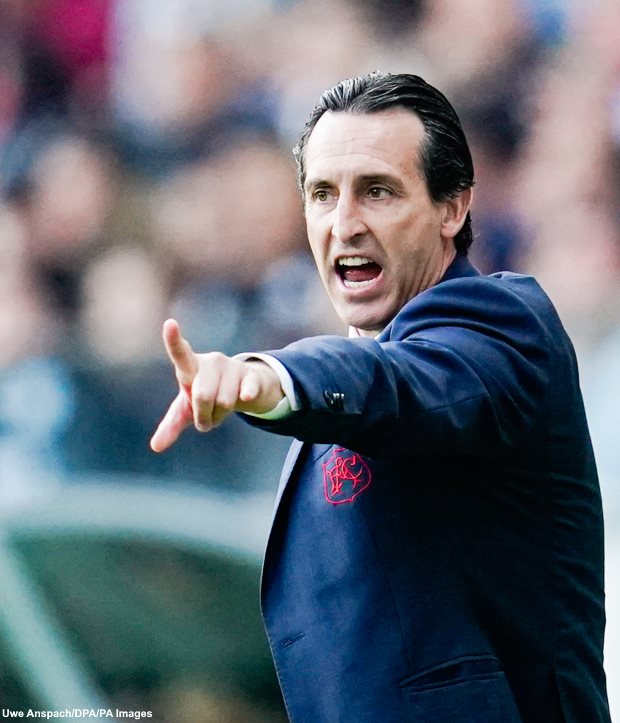 Villarreal president Fernando Roig spoke with Emery last night and there were claims that the Spaniard was close to making the decision to reject the approach from Newcastle.

It has emerged today that Newcastle’s pursuit of Emery is now more or less off and he will stay put at Villarreal.

There are suggestions that the negotiations broke down due to Emery’s salary demands but that claim has been denied.

Money is not the reason the Spaniard eventually decided to knock back the approach from Newcastle.

Emery has reservations over the football structure in place at Newcastle and was also angry at the way the club briefed about his potential appointment on the day of a key Champions League game for Villarreal.

He will stay where he is at Villarreal and Newcastle are now expected to turn towards getting their hands on Eddie Howe.