The Magpies received a major blow in their attempts to appoint a new manager when Villarreal boss Unai Emery turned them down last week.

Newcastle, though, had former Bournemouth manager Howe in mind as an alternative option to the Spaniard and appear to have moved quickly to bring him in. 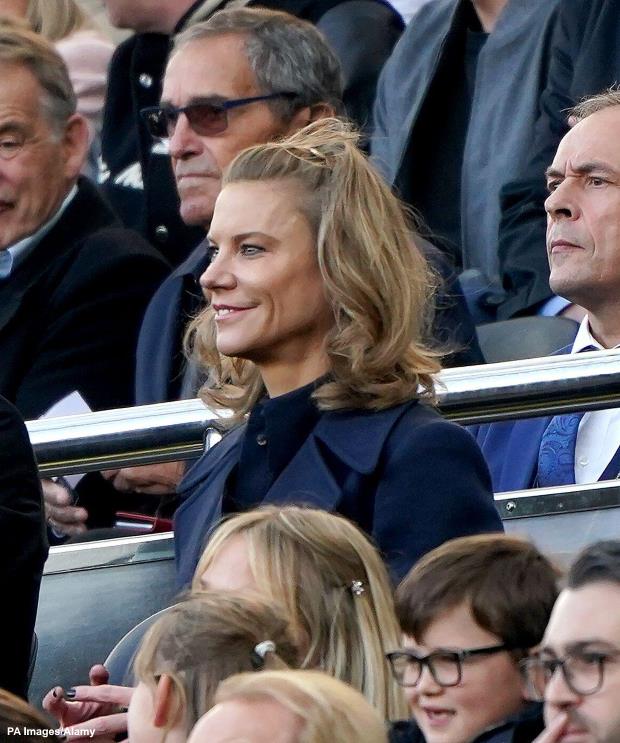 Howe is said to have reached an agreement with Newcastle over a two-and-a-half-year deal and was in attendance for their 1-1 draw with Brighton on Saturday.

While Newcastle appear to be close to announcing Howe as their new boss, they are yet to bring in a sporting director despite it being one of their top priorities.

Liverpool sporting director Edwards is one man that has been suggested as a potential option for Newcastle and it seems Howe would be happy to work with him.

Howe met Edwards during Liverpool’s Champions League match with Anfield on Wednesday and would love to work with him at Newcastle.

Edwards is said to have told Liverpool he will be leaving the club at the end of season and could be tempted by a move to Newcastle.