Phil Thompson has admitted he is worried about Liverpool’s defending during set-piece situations and warned upcoming Premier League opponents Arsenal will also be targeting that area.

The Reds lost for the first time this season in their last league outing and had to return from the London Stadium empty handed with hosts West Ham United coming out on top with a 3-2 win.

Two of the West Ham’s goals come from corners and both time Reds ‘keeper Alisson was put under a lot of pressure by Hammers stars. 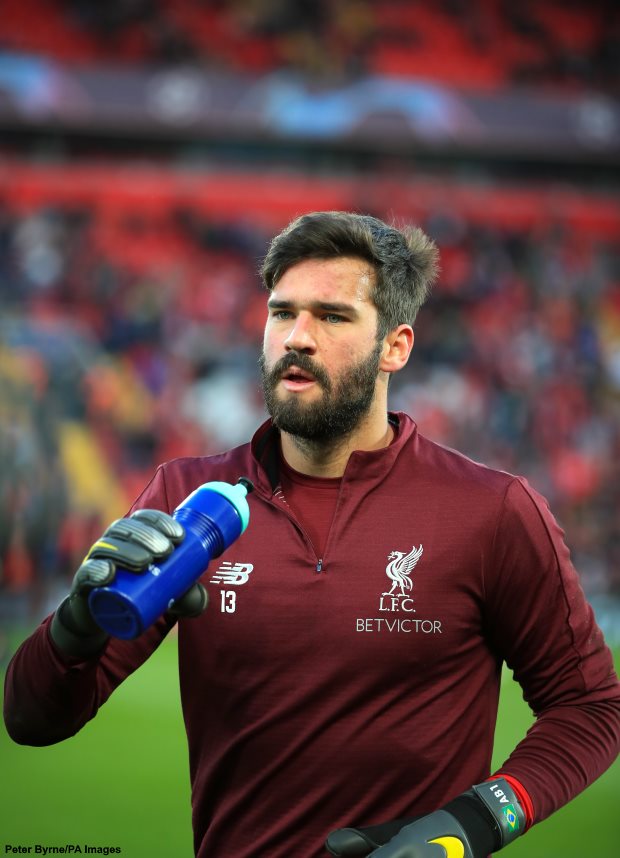 Liverpool will look to bounce back with a win at the weekend when they host Arsenal, but Reds legend Thompson has admitted he is worried about their defending in set-piece situations, especially when Alisson has to deal with the physicality of the opposition

Asked what area is worrying him most about Liverpool, Thompson told Off The Ball: “Without being a tactical genius, I think the set plays obviously are a bit of a worry.

“The way people [Michail Antonio for West Ham and Ashley Barnes of Burnley] surround [Alisson and put pressure on him].”

Thompson warned Liverpool that if Arsenal have been doing their homework, they will also try to put pressure on Alisson and force a mistake in Saturday’s clash.

“I think that [set-pieces] is the area where you would be sort of concerned.

“And my goodness, dare I say if Arsenal have been doing their homework, they would do exactly the same and surround Alisson tomorrow.”

Liverpool are already four points behind leaders Chelsea in the title chase and will be determined for a win come Saturday, while a win for Arsenal will see them leapfrog the Reds in the standings.