My Time At Liverpool Was A Success – Marko Grujic

Marko Grujic has insisted that he feels his time at Liverpool was a success despite not playing many games in the Red shirt as he believes being on Merseyside made him a better player.

Liverpool signed the midfielder from Red Star Belgrade in 2016 and he had several loan spells at Cardiff, Hertha Berlin and FC Porto before joining the Portuguese giants on a permanent deal last summer.

He was on Liverpool’s books for five years but only made 16 appearances for the first team during his time at the club. 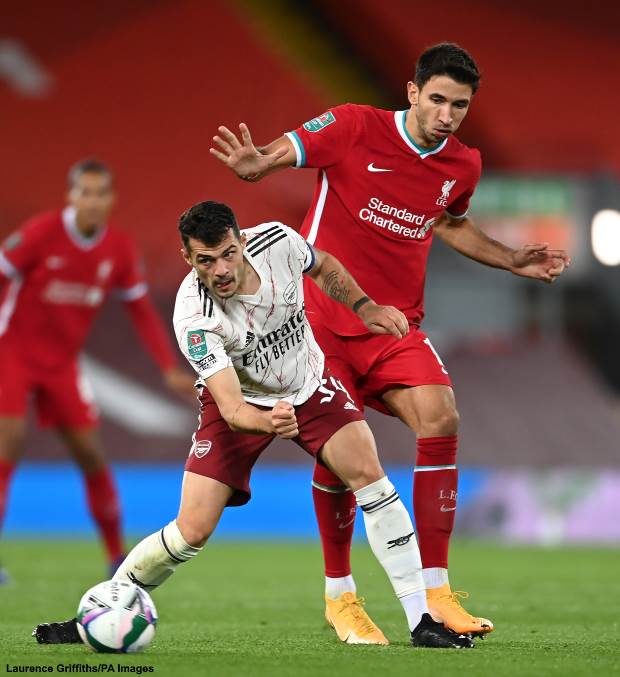 But Grujic stressed that he considers his time at Anfield a success despite the lack of games as he believes he left Merseyside a better player last summer.

He insisted that the coaching staff improved him and various loan spells helped him to develop as a footballer while he learned the level of professionalism and hard work needed to succeed at the top level from the senior players on Merseyside.

“I would say my career at Liverpool was successful”, he told The Athletic.

“OK, not in terms of games played or what I personally achieved for the club, but I certainly left Liverpool as a much better player than when I first arrived.

“The coaching staff helped my development and so did the loan spells I had in terms of gaining more experience.

“I learned so much from the senior players at Liverpool about the sacrifices you have to make off the pitch in order to fulfil your full potential.

“That professionalism and dedication in terms of how you should live your life is something I certainly took with me.

“I’ll stick to that for the rest of my career.

“Of course, I would have loved to play more but I’ll always be grateful for the education I got at Liverpool.”