Former Premier League striker Gabriel Agbonlahor has insisted that the reaction of Newcastle United fans to Chris Wood’s arrival would have been very different if Steve Bruce was the manager.

Newcastle’s fans have welcomed the arrival of the 30-year-old striker from Burnley, for whom the club have splashed out £25m this month.

Wood will be wearing the number 20 and is expected to receive a big ovation if he makes his debut against Watford at St. James’ Park on Saturday. 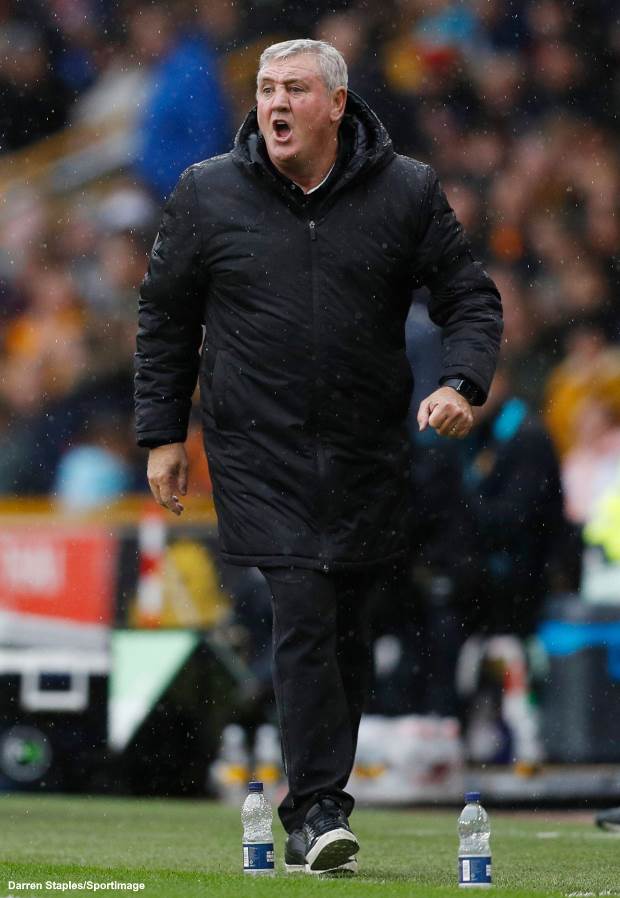 But Agbonlahor believes the narrative around Wood’s signing would have been vastly different and far more negative if Bruce had been the manager who signed him.

He believes the Newcastle fans would have complained about the forward’s age and stressed that if he does not get this first goal soon, the worries from the Magpies supporters could come out.

The former striker said on talkSPORT: “I think they would have been outside the training ground, protesting.

“The Steve Bruce factor….they would definitely be fuming [with] the signing. They would have been, ‘you are bringing in old players, over 30’.

“Because it’s Eddie Howe and he has got some of them in better form, like Joelinton, they are all on board.

“If Chris Wood doesn’t score in the first three or four games, they will soon be turning and say, ‘why we have got all this money and we are bringing in players over 30?’.”

Wood has scored just three times in the Premier League this season and is the most expensive over 30 player in the league’s history.