Liverpool have revealed their starting side and substitutes to lock horns with Patrick Vieira’s Crystal Palace outfit at Selhurst Park this afternoon in the Premier League.

Manchester City were held to a draw by Southampton on Saturday and three points for Liverpool would move them to nine points behind the Citizens, but with a game in hand. 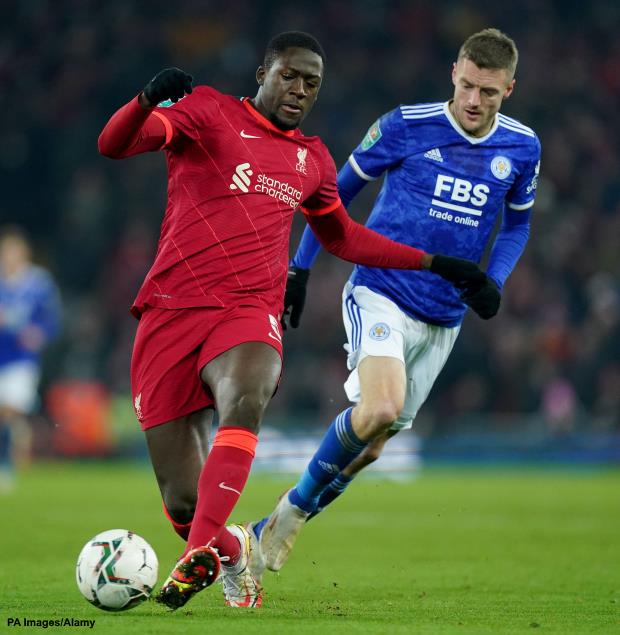 Jurgen Klopp will be keen for Liverpool not to slip up in the capital, but he continues to be without Naby Keita, Mohamed Salah and Sadio Mane, who are at the Africa Cup of Nations.

Liverpool beat Crystal Palace 3-0 in the earlier meeting between the two teams this season.

In midfield the Reds have Jordan Henderson, Fabinho and Curtis Jones, while Alex Oxlade-Chamberlain, Diogo Jota and Roberto Firmino lead the attack.

If Klopp needs to shake things up he can call for a substitution, with options that include Joe Gomez and Ibrahima Konate.