We Want Marcelo Bielsa Back, But – Newell’s Old Boys Director Of Football

Newell’s Old Boys director of football Julio Saldana has admitted the club would love to welcome Marcelo Bielsa back.

Bielsa is a legend at the Argentine club, who he led to the Apertura title in 1991 and the Clausura in 1992; Newell’s Old Boys have even named their stadium after Bielsa.

The legendary tactician is currently at Premier League outfit Leeds United, where he has also become a cult hero. 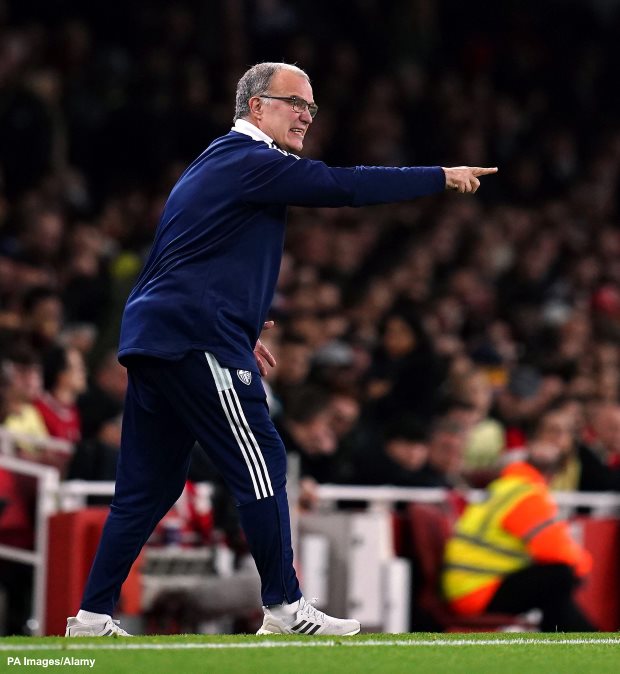 Bielsa is under contract at Leeds until the end of the season and due to the fact he will be 67 years old before the start of next term, there has been speculation about how long he will stay at Elland Road.

Newell’s Old Boys director of football Saldana is clear that bringing Bielsa back would be a dream.

He urged the fans though not to get their hopes up.

“We all want Marcelo Bielsa to return”, Saldana told Radio 2.

Bielsa is in the midst of the Premier League campaign at Leeds and the Whites have been uncomfortably close to the relegation zone for much of the campaign.

The Argentine will be aiming to get Leeds climbing the table in the coming weeks.