RB Leipzig star Josko Gvardiol is expected to among the names up for discussion this week when Newcastle United hold their recruitment meetings ahead of the summer transfer window, according to the Daily Mail.

Following a January window that saw them invest heavily in player recruitment, Newcastle have already started preparing for the forthcoming summer window.

The Magpies’ scouting team is set to hold a number of meetings this week to discuss summer transfer targets, with potential recruitment in several positions on the agenda, including goalkeeper, centre-back, central midfield, winger and striker. 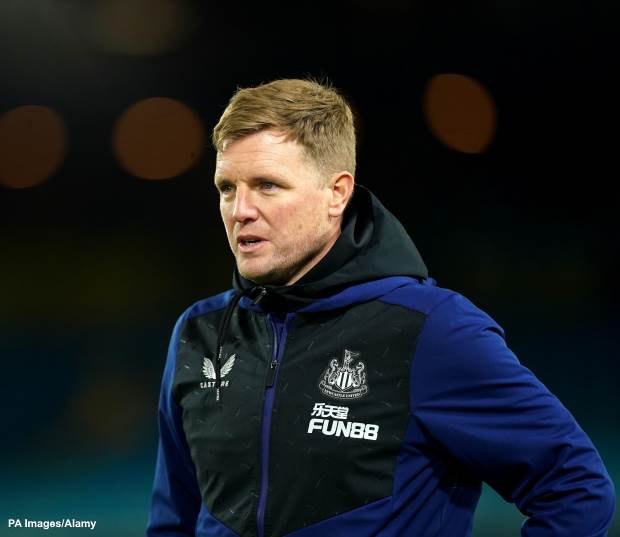 Although Newcastle managed to bolster their centre-back options in the last window by roping in Dan Burn, they failed to land any of their top targets.

And RB Leipzig centre-half Gvardiol is expected to one of the names up for discussions in a series of recruitment meetings set for this week at Newcastle.

However, the Croatian is tipped to be not short of suitors in the upcoming window and Newcastle’s Premier League rivals Tottenham Hotspur are also credited with interest in him

In addition to the Bundesliga star, Bournemouth star Lloyd Kelly is another centre-back on Newcastle’s radar.

Gvardiol is contracted at RB Leipzig until the summer of 2026, and it remains to be seen whether he will become one of the top names on Newcastle’s wish list for the summer window.