Leeds United Under-23s boss Andrew Taylor has expressed hi strong belief that Crysencio Summerville will get more opportunities in the first team at Elland Road as he is a sensational talent.

The winger already has five Premier League appearances under his belt this season, all from the bench when Marcelo Bielsa was in charge.

Summerville ran riot for Leeds Under-23s on Monday, scoring a hat-trick in their 4-0 thumping of Crystal Palace in a Premier League 2 Division One clash. 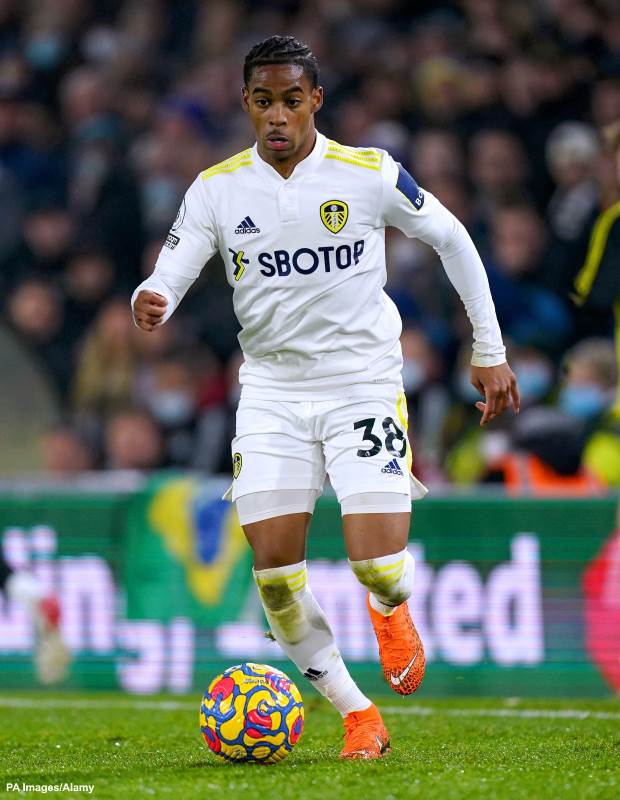 New Leeds Under-23s boss Taylor is hugely impressed with the Dutchman’s display and believes he will be getting a lot of opportunities under first team boss Jesse Marsch.

Taylor stressed that Summerville is sensational going forward and is a real threat to the opposition while he also works hard to help out his side defensively.

Asked about his thoughts on Summerville’s performance, Taylor told LUTV: “For me, Cree [Summerville] is a pleasure to work with.

“He works hard defensively and then his ability going forward is sensational.

“He just needs to keep doing that, keep performing.

“He will get his opportunities in our first team, I am sure.

“He gets back, he gets into position.

“Obviously, they have worked a lot with the manager Jesse and the first team.

“He took on board a lot of the key principles that they are trying to do, as are Sam [Greenwood], Joffy [Joe Gelhardt] when they were playing.

Summerville has been part of the matchday squad for Leeds in all five of their top flight games since Marsch took charge, but is yet to clock up game time under the American.