Eintracht Frankfurt president Peter Fischer is relishing the prospect of his team facing another traditional club such as Rangers in the Europa League final.

The German club took care of business against West Ham United on Thursday night at home to reach the final of the European competition.

Eintracht Frankfurt won the UEFA Cup in 1980 but since then they have not made the final of a European competition in over four decades. 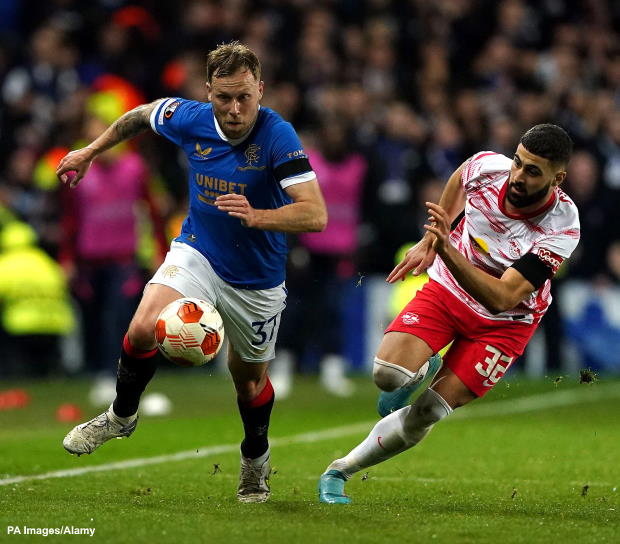 Fischer says that it is a dream come true for him to see his side in the final of the Europa League and he is particularly pleased about facing Rangers in the tournament decider.

The Eintracht Frankfurt president is delighted that two old school traditional clubs will face each other in the final and insisted that Rangers are a brilliant side.

But he stressed that Eintracht Frankfurt have reached the final to win it and he is confident of his team beating the Scottish giants.

Fischer was quoted as saying by German broadcaster Sport1: “A dream finally comes true. We made many Eintracht fans today.

“It will be unbelievable – and then against Rangers.

“It is going to be a tough game against an athletic team who are incredibly professional.

“But if we are in the final, then we want to win the thing too and so we will.

“We are winning this thing.”

Rangers have reached the final of a European competition for the first time since losing the UEFA Cup final in 2008.