Klopp has Liverpool in the running for what would be an historic quadruple of trophies, with the Reds into the Champions League final, the FA Cup final and fighting for the Premier League title; they have already won the EFL Cup.

Ferguson delivered 13 Premier League titles during his time at Manchester United, along with two Champions Leagues; Klopp can match the Champions League feat if Liverpool beat Real Madrid in Paris. 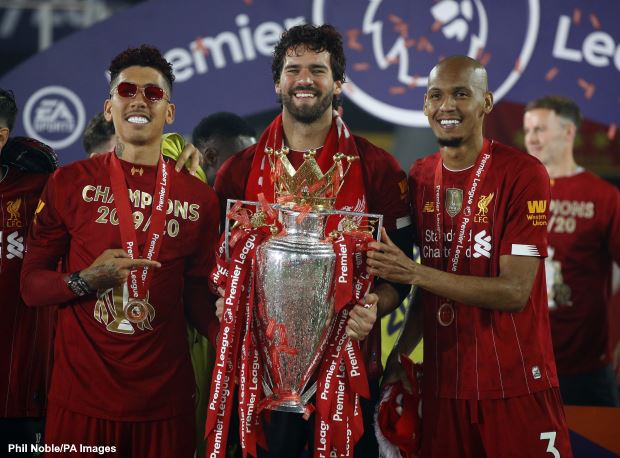 Reds legend Gillespie feels that despite being behind Ferguson, Klopp has already achieved far more than the former Manchester United boss, especially given his work in European competition and taking into account his tenure at Anfield.

“I think he’s achieved so much more than Ferguson actually achieved.

“You’ve got to remember Fergie was there six years without winning a trophy; obviously he won a heck of a lot after that.

“But it was something like 13 years before he managed to win the Champions League.

“Now if you’d have said that about a Manchester United side with the strength and depth that they had, you would say that wasn’t fantastic.

“This is Jurgen’s fourth European final in six years at the football club. I think that is absolutely incredible.”

If Liverpool win the Premier League this season then they will draw level with Manchester United on 20 top flight titles won, while picking up the Champions League would represent their seventh European Cup.