Pressure Is Getting To Them – Leeds United Legend Concerned About Whites

John Giles is of the view that the pressure of the relegation dogfight is getting to the Leeds United players as they have been prone to losing their discipline in recent games with the Luke Ayling and Daniel James picking up red cards.

A third straight loss in the Premier League means Leeds have failed to claw their way out of the drop zone and now they will have to rely on fellow relegation candidates Everton or Burnley slipping up, in addition to picking up points from their remaining two games to stay afloat in the top flight.

Leeds will also not be able to call upon the services of key senior players Ayling and James for their last two games as both players are serving suspensions, having picked up red cards. 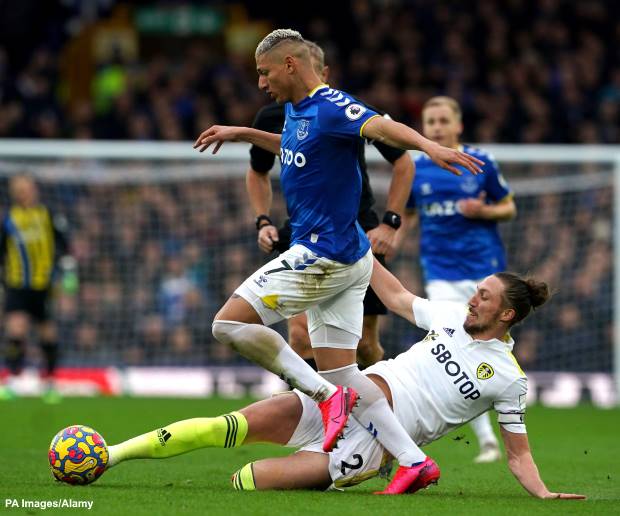 Former Whites star Giles has admitted that Leeds players losing their discipline on the pitch while they are fighting for their top flight survival is very concerning.

Giles is of the view that the pressure of being in a relegation scrap has started to get to Jesse Marsch’s charges, which could be the reason why some of them have been losing their cool in recent games.

Asked whether he thinks recent disciplinary issues at Leeds’ are concerning for them in terms of their survival hopes, Giles told Off The Ball: “Well, very, very much so, you are down to ten men and both [Ayling and James fouls] of them in the first half of the game.

“The one against Arsenal was outrageous.

“I mean he [Ayling] is a very, very good player as we know, one of the best players for Leeds, and I have never seen him do anything like that before.

“So maybe the pressure is getting to them and we saw the other night too, very bad tackle by James.

“James is inclined to do bad tackles now and again but this was a really bad one.”

Leeds will host Brighton at Elland Road at the weekend in a must-win game, which will be followed by a clash away at Brentford in the final game of this term.