Liverpool defender Joe Gomez is likely to be fit to feature in the Champions League final later this month despite sustaining an ankle injury on Tuesday night, according to The Times.

The 24-year-old defender was brought off at half-time in Liverpool’s 2-1 win over Southampton due to an ankle injury he sustained.

The injury raised doubts about the defender being fit to be in the squad for the Champions League final against Real Madrid on 28th May. 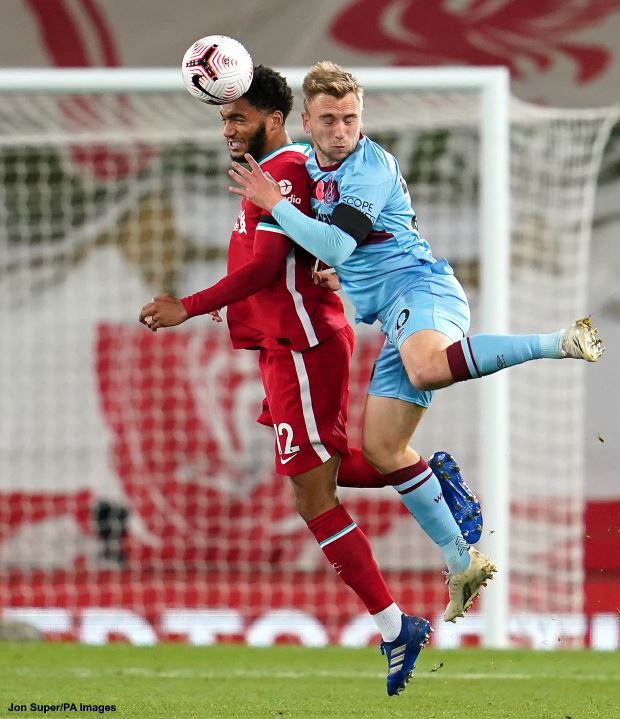 The defender has had scans on his injured ankle and some of the fears over the long-term repercussions have been allayed.

No serious damage has been detected and he is expected to recover from it over the next few days.

Liverpool are confident that Gomez will be fit to be in the squad for the big game against Real Madrid at the Stade de France later this month.

The Reds are sweating over the injuries of Mohamed Salah and Virgil van Dijk, but both are expected to feature on the final day of the season on Sunday.

Jurgen Klopp will hope most of his top stars will be fit to feature in the showpiece event in the French capital at the end of the month.

The German coach is eyeing his second Champions League crown as Liverpool manager.