Former Celtic boss John Barnes believes that Rangers will be battling for the Scottish Premiership title next season after Giovanni van Bronckhorst gets a full pre-season under his belt.

Van Bronckhorst took the reins at Ibrox in November, replacing Steven Gerrard, and although he was able to lead them all the way to the Europa League final, he saw his team concede the lead in the Scottish top flight and ultimately the title to arch rivals Celtic.

The Hoops went into the recently concluded campaign under a new boss themselves as Ange Postecoglou was only appointed last summer, but they have finished the season with a four-point lead at the top. 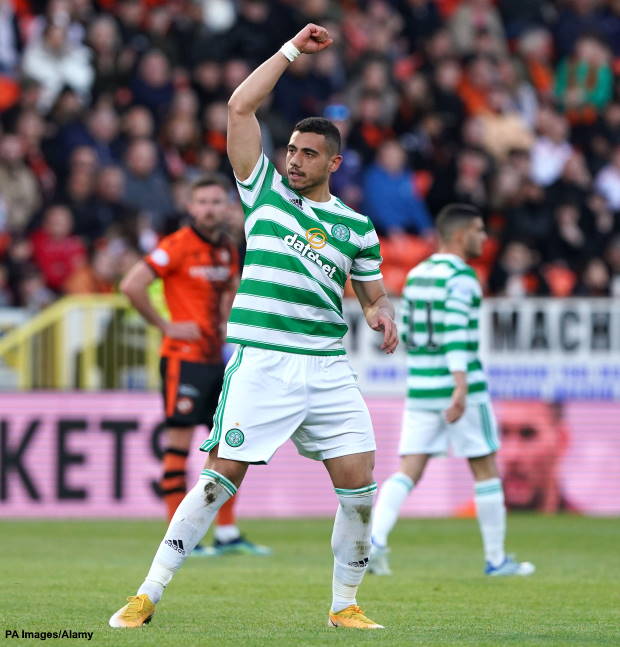 Former Celtic boss Barnes has warned the Parkhead outfit that Rangers will be competitive again in domestic competitions next season as Van Bronckhorst will have a proper pre-season with his squad during which he can drill his style of play into his charges.

Barnes added that Rangers will also bolster their squad, which all points to them being right in the fight with Celtic for the league title next season.

“Celtic didn’t run away with the league by a million miles, and Rangers reached the Europa League final.

“Rangers had an excellent season, but Celtic were always going to come back stronger.

“After nine titles in a row, Celtic probably took their eye off the ball the year Rangers won the league under Steven Gerrard.

“With Giovanni Van Bronckhorst coming in, there was always going to be a settling in period, but they competed well against Celtic.

“They’ll come back next year and be competitive again.

“Van Bronckhorst will be able to get some new players in, work with them pre-season and implement a style he likes and is comfortable with.

“He’s had a fantastic season.”

Celtic won the league title and the Scottish League Cup this season, completing a domestic double, while Rangers can finish the season on a high at the weekend if they can clinch the Scottish Cup when they take on Hearts.