Former top flight defender Mark Lawrenson feels that Leeds United will be relegated this weekend, in part because they will struggle to score at Brentford, while their opponents will have no such issues.

The Whites head into the meeting with Brentford knowing they need to better Burnley’s result against Newcastle United to avoid relegation.

Lawrenson believes that in spite of the point Leeds managed against Brighton & Hove Albion last Sunday, he does not fancy them getting anything away from the Brentford Community Stadium. 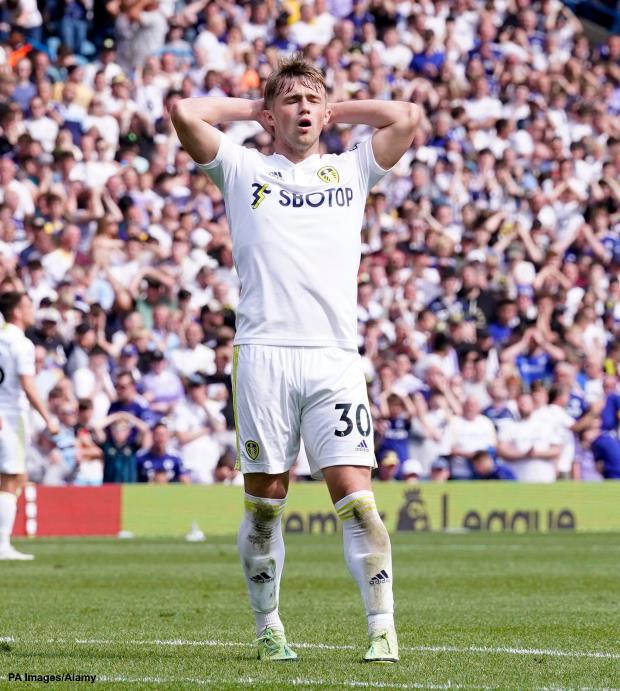 “Jesse Marsch’s side kept going last time out, and nicked a vital point against Brighton in injury time”, Lawrenson wrote in his BBC column.

“But getting anything at all at Brentford is a big ask.”

The 61-year-old feels that in spite of the Bees not having as much at stake as the Whites, they will still try to win it to finish as high up the table as possible.

“The Bees are in great form and there is no point saying they have got nothing to play for because this is going to be one of the best seasons in their history.

“Their highest-ever position is fifth in the old First Division, in 1936, and they could still make ninth this year.

“The impetus Christian Eriksen has given them since signing in January has just been sensational.

“You would almost give him player of the year, his impact has been that big.”

Lawrenson ultimately thinks Leeds will fall short in the battle against the drop as they will not out-score Brentford.

“I just fancy Brentford to get goals on Sunday – far more than I do Leeds, even though they won’t lack any effort because they play at 200mph anyway.”

The earlier fixture between the two teams at Elland Road this season finished 2-2.