Former Rangers star Kenny Miller has insisted that if the choice was left up to him he would keep both Allan McGregor and Steven Davis around for another year at Ibrox.

Both McGregor and Davis’ contracts with the Gers end in summer and there is a possibility that the veteran stars could leave Ibrox ahead of next season.

However, their departure is not a certainty and talks are still planned with Davis, while McGregor has hinted that he wants to continue at Ibrox. 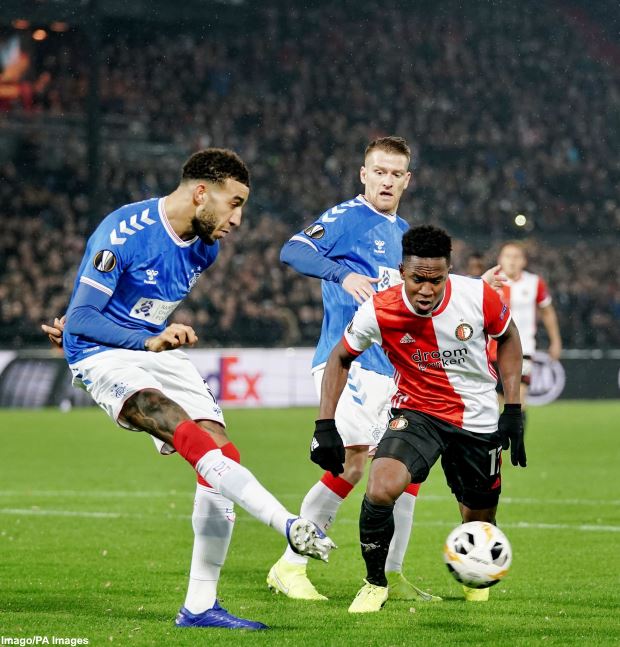 Miller revealed that personally he would keep hold of the duo for another year, citing the influence they have on the squad, both on the pitch and off it as a reason.

“Personally? I’d keep BOTH of them at Rangers”, Miller wrote in his Daily Record column about the futures of McGregor and Davis.

“Obviously, it has to suit all parties.

“But I’d give them another year.

“McGregor is still Rangers’ No.1 goalkeeper.

“He’s performed at a high level and played a huge part in the European journey this season.

“But it’s more about their influence on those around them.

“Davis was superb when he came on against Eintracht Frankfurt in Seville with his composure and calmness on the ball.

“But it’s not just about on-field influence – it’s off the pitch as well.”

The former Gers star thinks losing the duo, in addition with Connor Goldson, who is likely to leave, would see Rangers losing their leaders and in their wake they would leave huge shoes to fill.

“Inside the dressing-room, their influence is important”, Miller added.

“If they lose Goldson, McGregor and Davis in the same summer, they’re losing leaders and standard bearers.

“They’ve been over course and distance and leave huge gaps to fill.”

McGregor and Davis combined have almost 800 appearances for the Gers, but if they do leave this summer they would at least leave on a high after helping their team lift the Scottish Cup in their last match.

Rangers Fail With Fresh Bid To Take Target To Ibrox

Rangers Yet To Meet Asking Price For Star, Club Clear On Fee Needed